The Avenging Conscience: or 'Thou Shalt Not Kill' 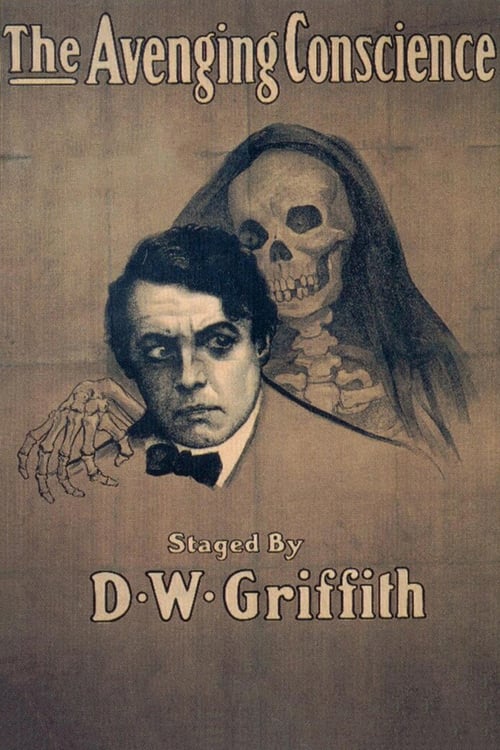 Om The Avenging Conscience: or 'Thou Shalt Not Kill'

Thwarted by his despotic uncle from continuing his love affair, a young man’s thoughts turn dark as he dwells on ways to deal with his uncle. Becoming convinced that murder is merely a natural part of life, he kills his uncle and hides the body. However, the man’s conscience awakens; Paranoia sets in and nightmarish visions begin to haunt him.