The Ballad of Mott the Hoople 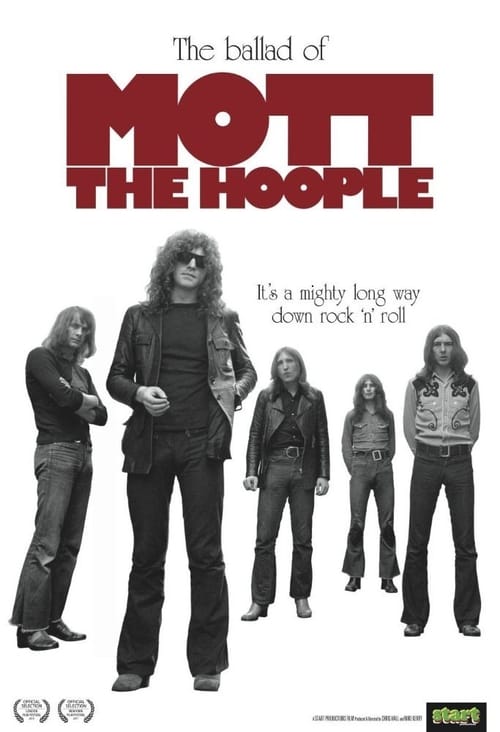 Om The Ballad of Mott the Hoople

Documentary feature film on Mott The Hoople - with interviews from the band members as well as Roger Taylor (Queen) & Mick Jones (The Clash) amongst others. Documenting the bands formation - with the help of Island Records eccentric, genius producer Guy Stevens - their early, pre-punk, riotous gigs which saw them banned from venues in the UK, to their sold out 5 nights at the URIS theater on Broadway. The film contains a wealth unseen photographs & footage.