The Bride With Painted Skin 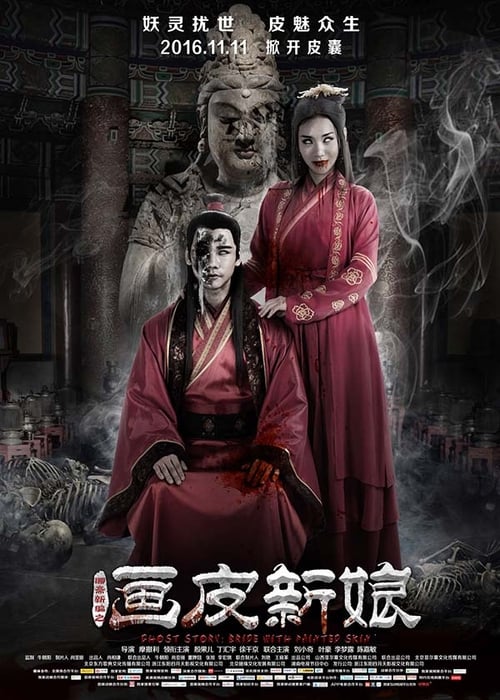 Om The Bride With Painted Skin

After the death of princess Hanyang of the southern Tang Dynasty, she turned into a skeleton succubiness, who borrowed the first beautiful woman in the south of the Yangtze river, Ximen Yan skin, and transformed into a young woman with a charming an. Scholar Wang Ziyu encounters the skeleton succubus that incarnate Ximen Yan accidentally, see admire, knot Qin Jin in all. Unexpectedly, the bride is hiding under the skin of demons. The wife Chen Ying that is driven out of a house prince jade, see Wang Jia encounters evil spirit misfortune, invite exorcist path grows urn and its apprentice small steamed stuffed bun. Kill the skeleton banshee on the earth, the exorcist Daoren who is bent on behead, and stage a battle of love and hatred between people and demons.
The film is based on the Chinese classical novel Liaozhai Zhiyi.