The Confessions of Robert Crumb 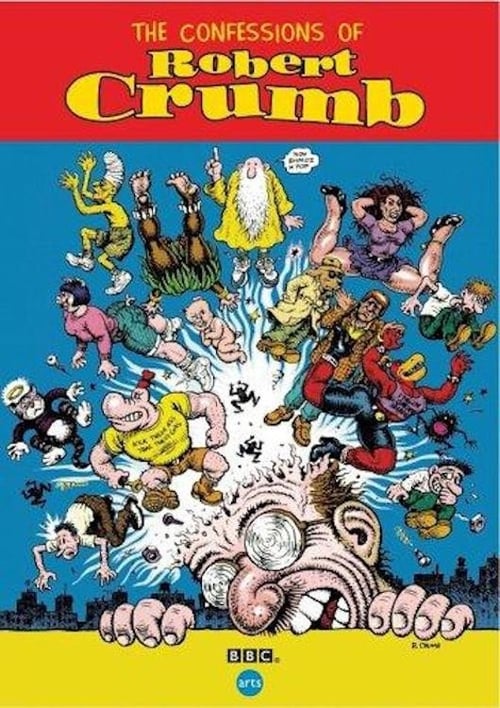 The Confessions of Robert Crumb (1987)

Om The Confessions of Robert Crumb

In 1987, Robert Crumb presents himself: raised by a Marine father, educated in Catholic schools, married at 21 in Cleveland where he worked for a greeting card company, dropping acid in 1965, heading to San Francisco and getting in on the formation of Zap Comix, gaining celebrity, loving old time jazz, starting a band, living in a commune, meeting Aline Kominsky who became his second wife and his partner in art, having a daughter, and developing a more realistic drawing style. The confessions include his loneliness, his obsessions with women, his bewilderment by fame, his sense of the disintegration of Sixties’ subculture, his nervous breakdown in 1973, and his peace now.