The Crimes of All Hallows' Day 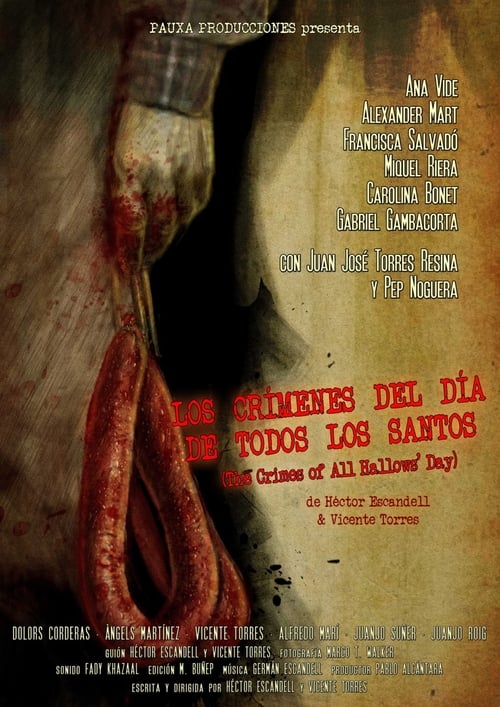 Om The Crimes of All Hallows' Day

November 1970. Several human remains appear in a torrent of Sant Miquel de Balansat, a small rural town in the north of Ibiza. Sergeant Prats, head of the Spanish Civil Guard in the area, and Corporal Ramirez, his new assistant, arrive at the place where the bodies have appeared. Prats is not particulary suprised with the discovery and reveals to newcomer Ramírez that the finding of human fragments is repeated year after year for two decades.