The End Will Be Spectacular 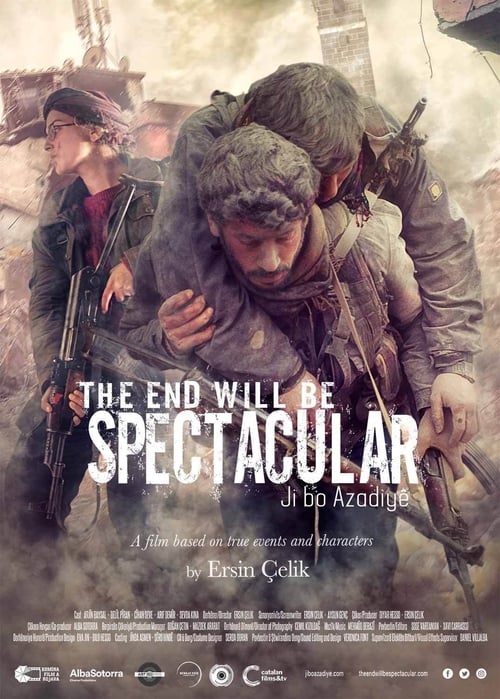 Om The End Will Be Spectacular

Zilan, a young woman, returns to her home town looking for traces of her dead brother, killed by ISIS. But her town is not what it used to be: social and political tensions have escalated into a state of war. The people have risen up to demand their political autonomy and the police and army repress them with brutal force. But the city’s resistance will go on for more than 100 days and Zilan will not remain a passive witness. Based on the diaries of those who died fighting and the testimony of survivors, who are the protagonists of the film, Çelik’s first feature explores concepts such as hope, friendship, sacrifice and loss in the struggle for freedom of a group of young people.