The General of the Dead Army 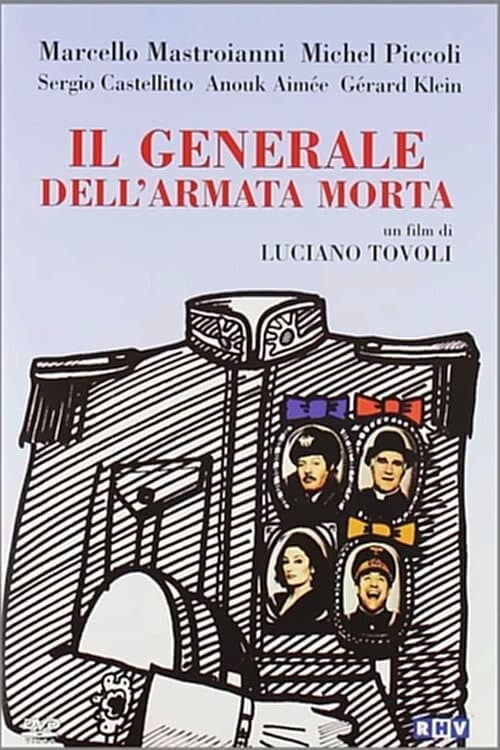 Om The General of the Dead Army

In the early 1960s, nearly 20 years since the Second World War ended, an Italian general, accompanied by a priest who is also an Italian army colonel, is sent to Albania to locate and collect the bones of his countrymen who had died during the war and return them for burial in Italy. As they go deeper into the Albanian countryside they find they are being followed by another general who is looking for the bodies of German soldiers killed in World War II.