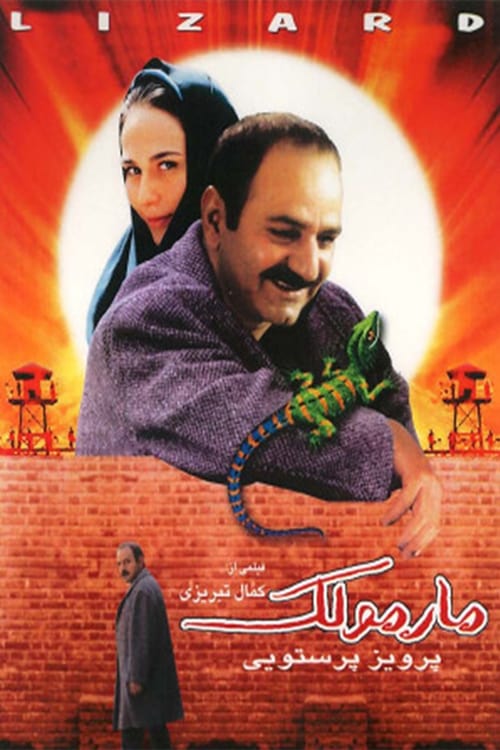 The satirical commentary on clergymen in post-revolutionary Iran. While in prison, petty criminal Reza (Parviz Parastui) comes across a clergyman, sparking a plan for escape. Reza dons his new acquaintance’s clerical robes and makes a bid for freedom. He soon learns that being a clergyman brings little respect from the public. Reza travels to the outlying villages, from where he plots to escape the country. However, his plans must be put on hold when the villagers accept him into their community and expect him to perform religious duties. Will Reza’s prison break transform him into an unlikely pillar of the community?