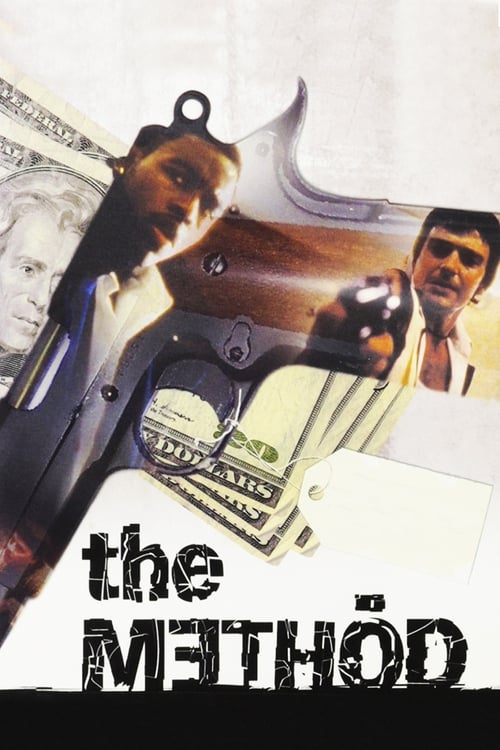 Christian, Damian, Jack and Alex are four aspiring actors who will stop at nothing to be the best. In a theatrical production where they are cast as bank robbers, the four actors cannot get a feel of their roles. In desperation they are introduced to a new source of motivation real guns. With guns in hand, each of them begins to acquire a taste of power and in their search for inspiration, reality begins to blur and “method acting” begins to take on an entirely new meaning.