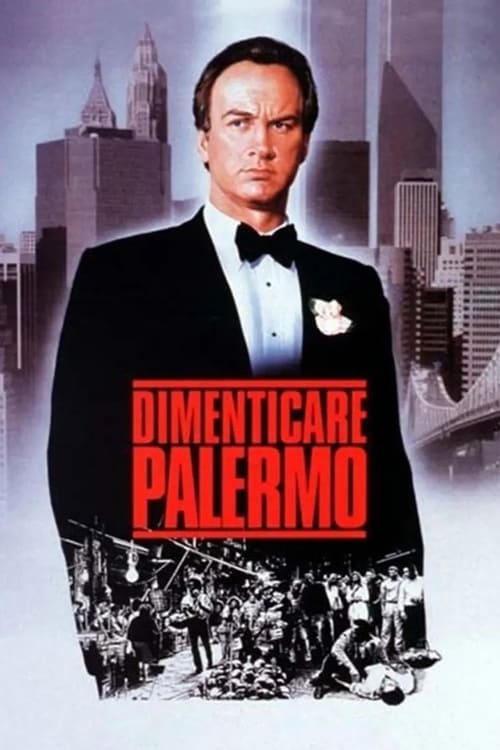 Carmine Bonavia wins election as the mayor of New York on a promise to legalize drugs. After the election, he marries Carrie and goes to his ancestral home of Sicily for their honeymoon. In his hotel, he meets Il Principe, a Sicilian prince who has spent years confined to the hotel because he crossed the Mafia. Amid the beauties of Sicily Carmine discovers that men of power will stop at nothing to prevent the legalization of drugs, which threatens their business.