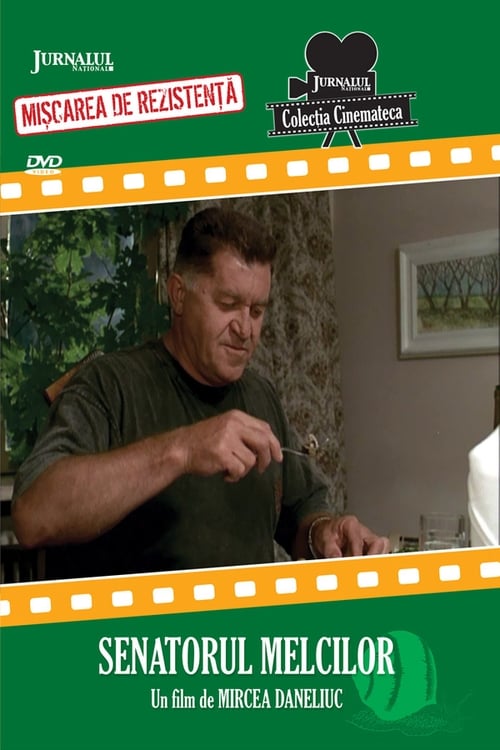 This Romanian dramatic comedy offers metaphorical commentary on life after Ceausescu’s reign as it tells the story of a rural community turned topsy-turvy in their mad quest for the snails a prominent senator has requested for his dinner. The trouble begins when a rather imposing, pompous senator comes to visit a small rural Romanian town for a ribbon-cutting ceremony for their new hydro-electric dam. After he finishes his speech, the senator is accosted by a Swiss film crew eager to interview him. The senator is inordinately concerned with presenting a positive image of Romania to the world at large and so when he learns that he and the journalists are to stay at the same villa, does everything he came to make sure that they see nothing scandalous.