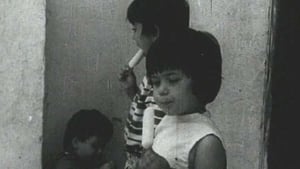 They Do Not Exist 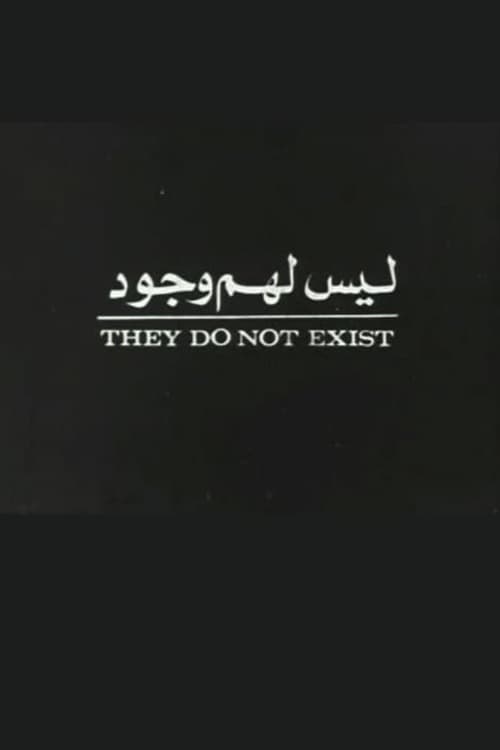 Om They Do Not Exist

Shooting under extraordinary conditions, the director, who worked with Godard on his “Ici et Ailleurs” (“Here and Elsewhere”) - this film was shot on the same 16mm camera - and founded the PLO’s film division, covers conditions in Lebanon’s refugee camps, the effects of Israeli bombardments, and the lives of guerrillas in training camps. “They Do Not Exist” is a stylistically unique work which explodes at the intersection between the political and the aesthetic.

Hvor kan du se They Do Not Exist på nettet?