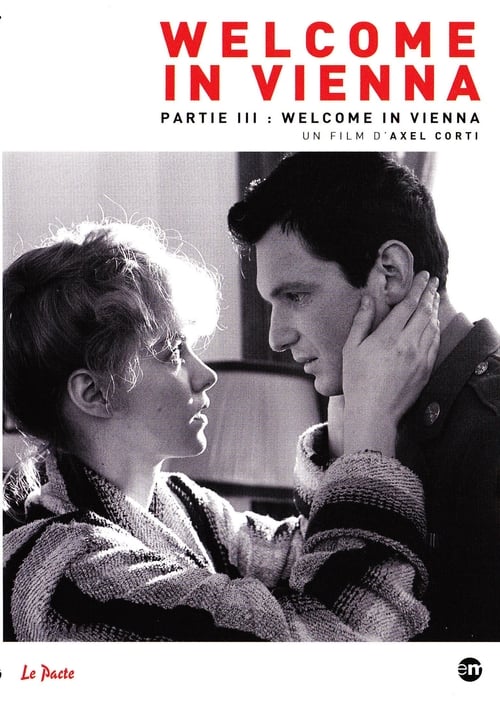 In the conclusion of Axel Corti’s trilogy (following God Does Not Believe In Us Anymore and Santa Fe) Freddy, a Viennese Jew who emigrated to New York after Hitler’s invasion, and Adler, a left-wing intellectual originally from Berlin, return to Austria in 1944 as soldiers in the U.S. Army. Freddy falls in love with the daughter of a Nazi, and Adler attempts to go over to the Communist Zone. But with the advent of the Cold War and continuing anti-semitism, the idealism of both characters is shattered as they find themselves surrounded by cynicism, opportunism, and universal self-deception. This acclaimed, brilliant work is one of the great films of all time.