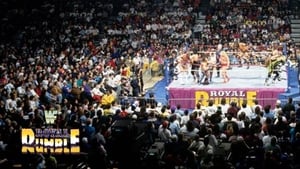 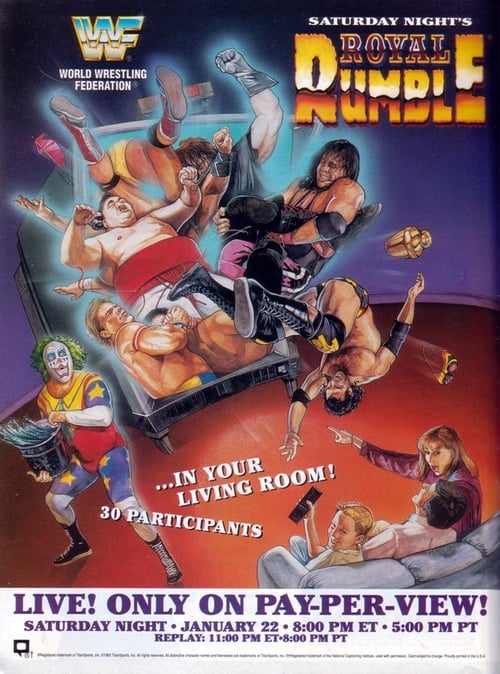 Royal Rumble (1994) was the seventh annual Royal Rumble. It took place on January 22, 1994 at the Providence Civic Center in Providence, Rhode Island. The main event was the Royal Rumble match, a battle royal in which wrestlers enter the ring at regular intervals. The Undertaker battles Yokozuna in a Casket Match with the WWF Championship on the line. Plus, Razor Ramon, Bam Bam Bigelow, and much more.