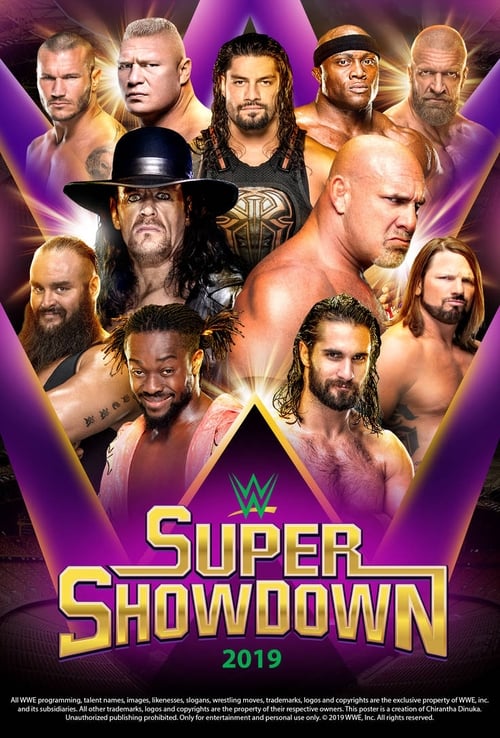 WWE Super Showdown took place on June 7th, 2019. It was WWE’s third show from Saudi Arabia. The show featured for the first time ever The Undertaker vs. Goldberg. Also, both the WWE Championship and the Universal Championship are on the line, with a 50 Man Battle Royale, WWE’s biggest ever.