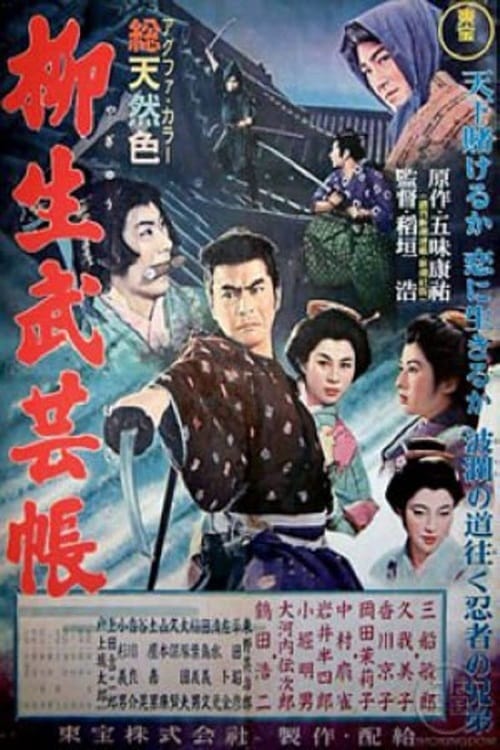 In the Tokugawa Era, the clan of Lord Yagyu has hidden away three scrolls containing clan secrets which, if revealed, would cause revolution and disaster for the clan. The information is divided among the three scrolls, all of which must be possessed for the secrets to be understood. When Princess Yuhime steals the scrolls, Tasaburo, a samurai with magical powers, and his brother Senshiro are sent to retrieve them.