How to Watch ‘Black Widow’ Without Going to Theaters on Apple TV, Roku, Fire TV, and Mobile

How to Watch ‘Black Widow’

Natasha Romanoff (Scarlet Johansson) helped the rest of The Avengers to bring down Ultron, expose Hydra’s influence with S.H.I.E.L.D., played a crucial role in bringing down the Mad Titan, Thanos, and she’s still never had her own movie. That is, until now. After years of playing a supporting role, the back story of Black Widow will finally be told. 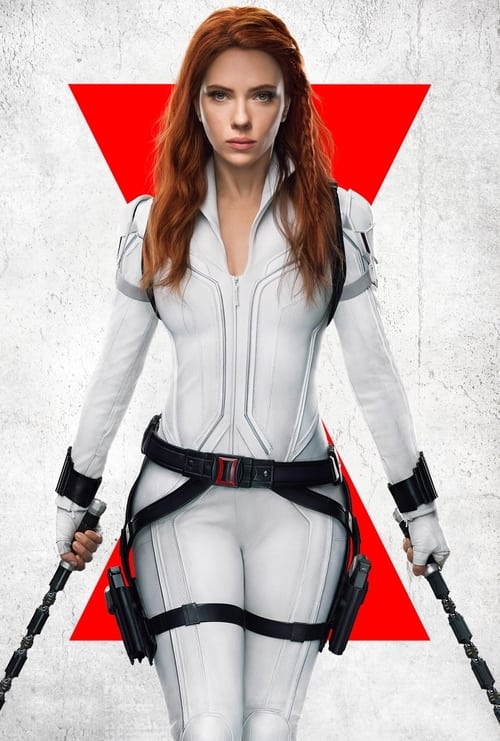