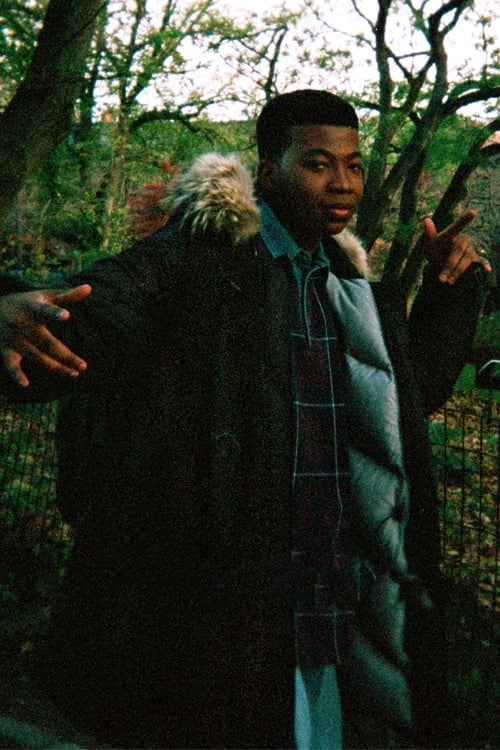 Set in South Jamaica, Queens, in 1991, this prequel to “Power” revolves around the coming of age of Kanan Stark.