‘The Bodyguard’ Returning to Theaters for 30th Anniversary; Where Can You Stream Iconic Film?

Fans will always love “The Bodyguard.” The Whitney Houston-Kevin Costner romantic thriller was almost universally panned by critics, but audiences couldn’t get enough. The film shot up earnings boards to become the 10th highest-grossing film of all time when it was released in 1992. Now, 30 years later, “The Bodyguard” is returning to theaters on Sunday, Nov. 6 and Wednesday, Nov. 9.

The film is being re-released by Trafalgar Releasing and will celebrate the 30th anniversary of the iconic film and its indelible soundtrack full of some of the best songs that Houston ever recorded.

“The Bodyguard’s story and songs are indelibly etched on the hearts of movie and music fans all around the globe,” Trafalgar SVP Kymberli Frueh said. “We are pleased to partner with Warner Bros. to bring this anniversary celebration to fans.”

Houston stars as Rachel Marron, a music and movie superstar at the peak of her career. Fans want to see her, hear her, touch her. But one wants to kill her — and that’s where security expert Frank Farmer (Costner) comes in. Farmer is a former Secret Service agent who never lets his guard down, while Marron has always been in control of her glamorous life. Each expects to be in charge, but what they don’t expect is to fall in love.

Written by Lawrence Kasdan and directed by Mick Jackson, “The Bodyguard” has it all: Suspense. Thrills. Romance. Peril. Passion. And the shining brilliance of two great stars. 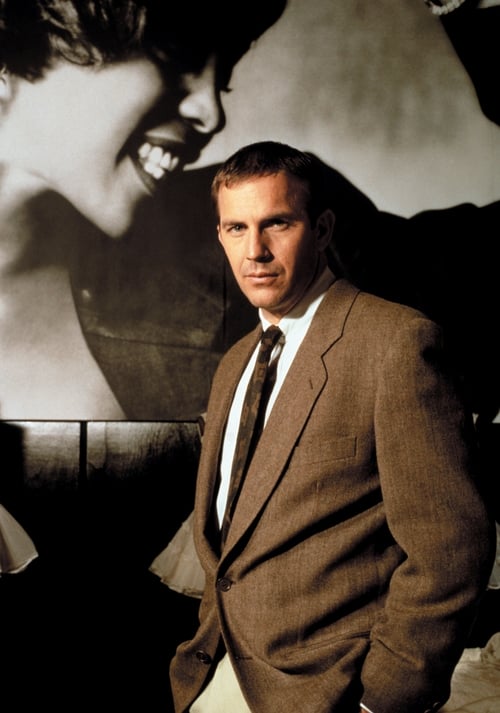 Since the film was distributed by Warner Bros. Pictures, “The Bodyguard” is currently available to stream on HBO Max. It will be interesting to see if this move presages future theatrical re-releases from WBD. Although the company isn’t directly involved in the re-release of “The Bodyguard,” it still stands to collect royalty fees from allowing Trafalgar Releasing to put the film back in theaters.

WBD is pursuing a different strategy than companies like Disney, who see theatrical re-releases as a way to boost the profile of upcoming movies or shows. Disney is re-releasing “Avatar” on Sept. 23 to promote the upcoming “Avatar: The Way of Water” and recently put “Rogue One: A Star Wars Story” back into theaters to raise the profile of its upcoming Disney+ show “Andor.” Disney has to absorb the cost of putting the films back in theaters, but it also stands to collect 100% of the box office gains.

If WBD sees a suitably fat royalty check from the re-release of “The Bodyguard,” it may attempt to put more classic films back on the big screen via third-party distributors. The company is scrambling to cut costs and generate more revenue for itself, so audiences should expect WBD to do whatever it can to improve its bottom line.