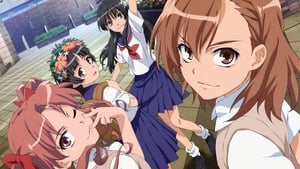 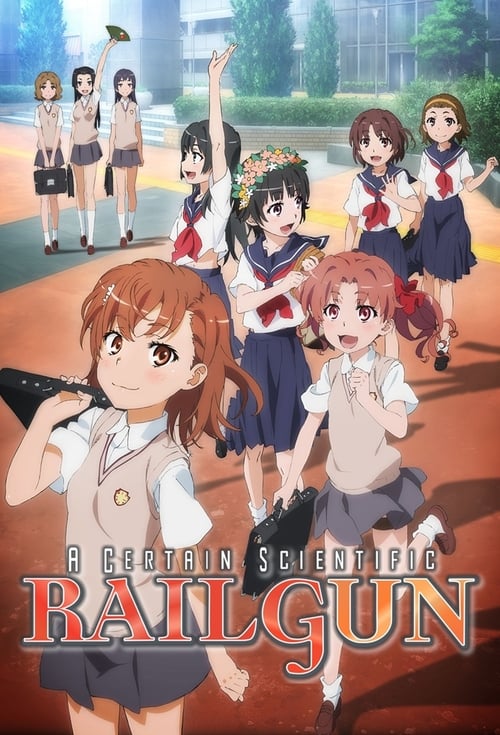 How to Stream A Certain Scientific Railgun Online

Misaka’s electro-manipulation abilities – and delightfully destructive Railgun projectile move – make her a rock star in Academy City. The techno-metropolis is packed with supernaturally powered students known as espers, including Misaka’s flirty friend and roommate, Kuroko. She uses her teleportation skills as a member of the Judgment law enforcement team, fighting crime alongside her fellow agent Uiharu. Joined by their friend Saten, a spunky Level 0 esper, Misaka, Kuroko, and Uiharu have a blast taking on danger whenever and wherever it arises.