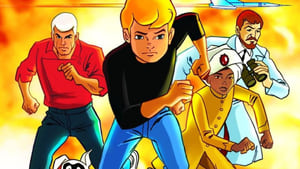 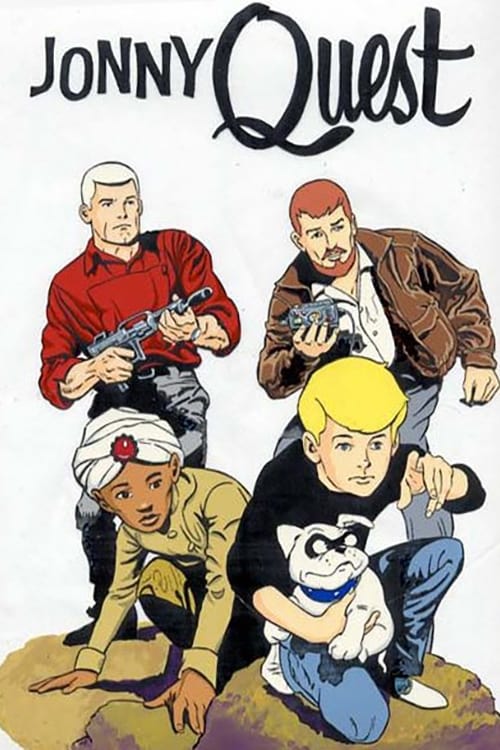 How to Stream Jonny Quest Online

Jonny Quest – often casually referred to as The Adventures of Jonny Quest – is an American animated science fiction adventure television series about a boy who accompanies his scientist father on extraordinary adventures. It was produced by Hanna-Barbera Productions for Screen Gems, and created and designed by comic book artist Doug Wildey.

Inspired by radio serials and comics in the action-adventure genre, it featured more realistic art, characters, and stories than Hanna-Barbera’s previous cartoon programs. It was the first of several Hanna-Barbera action-based adventure shows – which would later include Space Ghost, The Herculoids, and Birdman and the Galaxy Trio – and ran on ABC in prime time on early Friday nights for one season in 1964–1965.