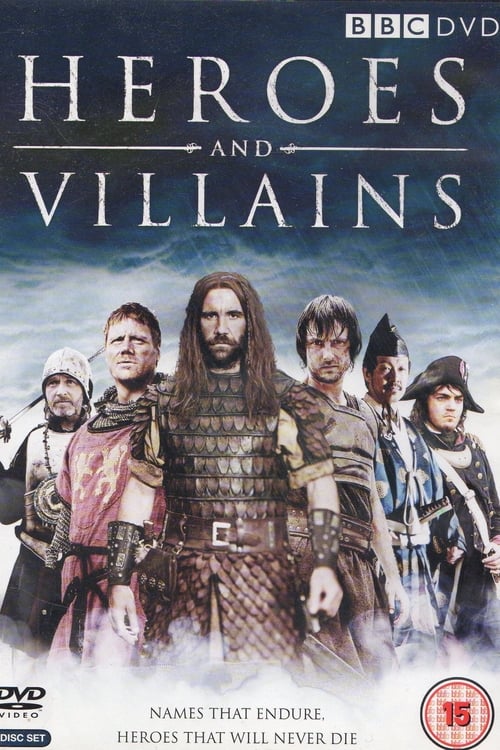 Heroes and Villains was a 2007-2008 BBC Television docudrama series looking at key moments in the lives and reputations of some of the greatest warriors of history. Each hour long episode featured a different historical figure, including Napoleon I of France, Attila the Hun, Spartacus, Hernán Cortés, Richard I of England, and Tokugawa Ieyasu. The statements at the beginning of each episode read: “This film depicts real events and real characters. It is based on the accounts of writers of the time. It has been written with the advice of modern historians.” In the United States the show is aired on The Military Channel and was called “Warriors”.