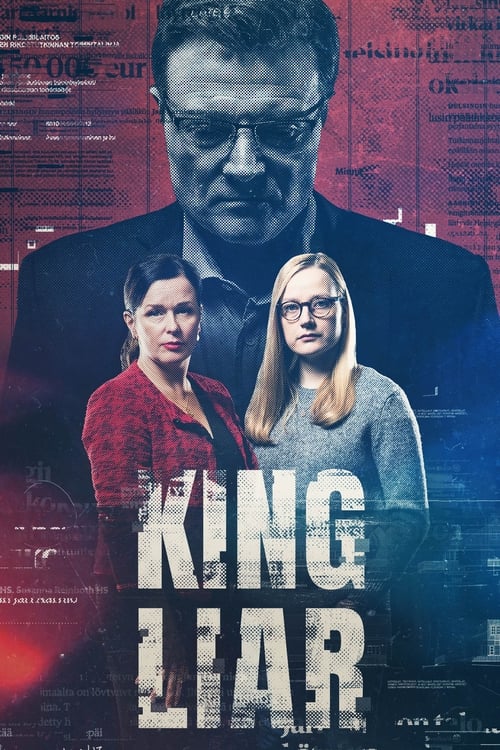 When Jari Aarnio was younger, he was honored as ‘Police Officer of the Year’, and quickly became Chief of the Narcotics Squad. The Squad boasted quick results and flashy confiscations. Aarnio’s reputation as a hero cop grew when he used a pair of garden sheers to diffuse a grenade which was tossed into his backyard by a vengeful criminal. Now, the hero cop is in prison, serving a maximum sentence. King Liar follows how Aarnio’s abuse of power was discovered through hard work and persistent investigation by Finland’s National Bureau of Investigation (KRP) and two reporters from the country’s largest newspaper. Together, they uncovered the most unbelievable tale of crime, bribery, prostitution, drug trafficking, and money laundering. When he was arrested, Aarnio denied all charges and tried to use his allies in the police department, media, and even the government to make it all seem like a witch hunt orchestrated by the KRP.