Earlier this year, AMC+ announced that they would stream a new movie every Friday from within the AMC Networks family. Some of those films would be the exclusive streaming premieres of IFC Films properties fresh off of their theatrical windows while others would come from corporate streaming siblings Shudder, Sundance Now, BBC America, and others.

On Wednesday, the streamer announced the slate of films that will hit the service in July, starting on July 1st with the home-invasion thriller “Barbarians.” Also debuting in July will be Hollywood whodunnit “Last Looks” on July 8, romantic comedy-drama “Paris, 13th District” on July 15, timely award-winning drama “Happening” on July 22, and Shudder Original shark thriller “The Reef: Stalked” on July 29.

The streamer will also premiere the critically acclaimed documentary “Cow” on Tuesday, July 12 in celebration of National Cow Day.

Set over the course of twenty-four hours, “Barbarians” sees couple Adam (Iwan Rheon) and Eva (Catalina Sandino Moreno) wake up in their supposed dream house on Adam’s birthday. Lucas (Tom Cullen), property developer and friend of the couple, arrives for dinner with his actress girlfriend Chloe (Inès Spiridonov, The Perfect Mother), to celebrate Adam’s birthday and the couple’s new home. 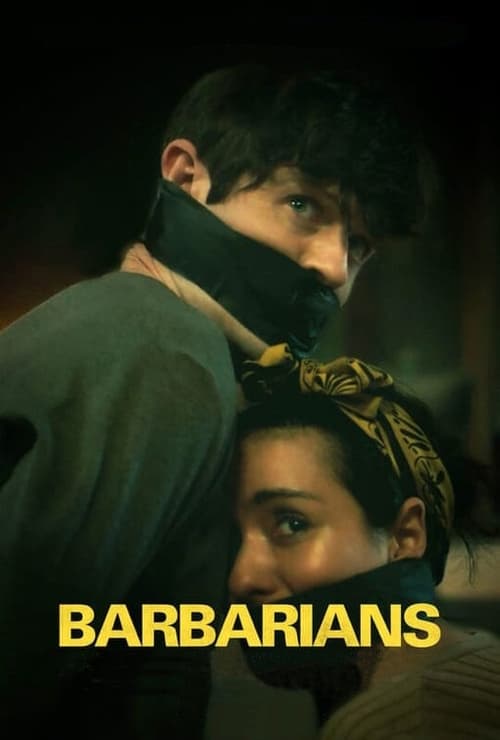 But secrets unravel over dinner, and when the doorbell rings the evening takes a nightmarish turn. As manners give way to madness, an ‘idyllic’ evening of celebration descends into a dark night of terror; and the group’s civilized dinner party turns out to be anything but. “Barbarians” is written and directed by Charles Dorfman.

Based on the 2018 crime-mystery novel of the same name, “Last Looks” follows Charlie Waldo (Charlie Hunnam), an ex-LAPD superstar who left the force and now lives a life of simplicity and solitude deep in the woods. Alistair Pinch (Mel Gibson) is an eccentric actor who spends his days drunk on the set of his TV show. 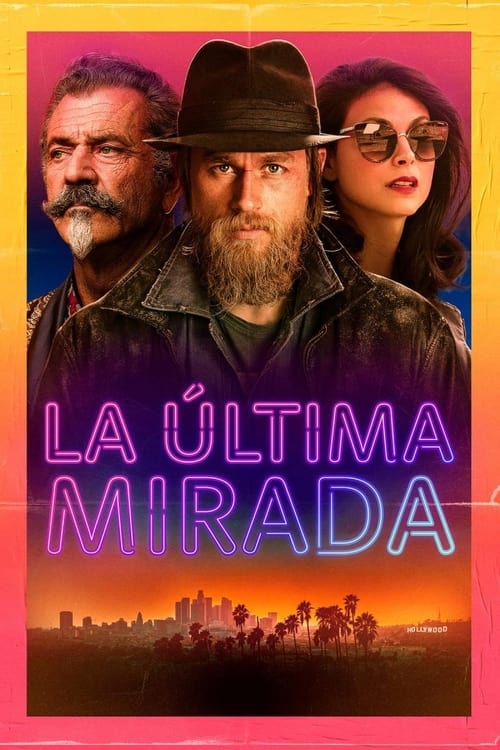 When Pinch’s wife is found dead, he is the prime suspect and Waldo is convinced to come out of retirement to investigate what happened. The case finds Waldo contending with gangsters, Hollywood executives, and pre-school teachers, all in pursuit of clearing Pinch’s name… or confirming his guilt. The movie also stars Morena Baccarin.

From Academy Award-winning director Andrea Arnold (American Honey, Big Little Lies) this BAFTA-nominated documentary is an intimate portrait of one dairy cow’s life – highlighting the beauty and challenges cows face, and their great service to us all. 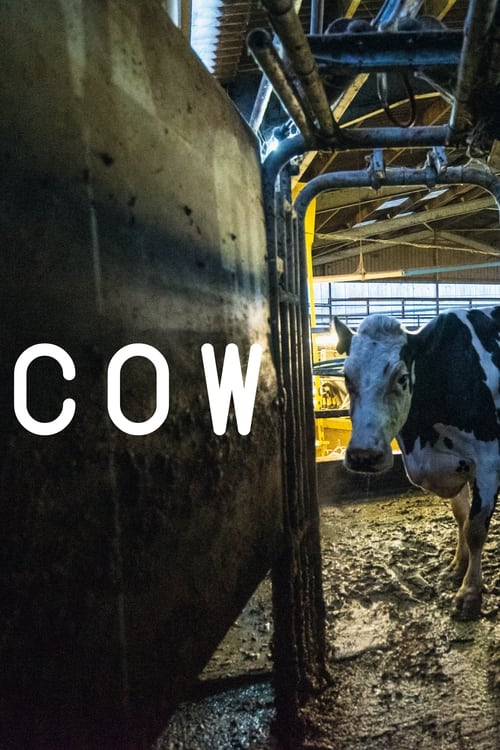 Four young people fall in and out of love (and sex) with each other while figuring out their lives in Paris. Émilie (Lucie Zhang) meets Camille (Makita Samba) who is attracted to Nora (Noémie Merlant), who crosses paths with Amber (Jenny Beth). 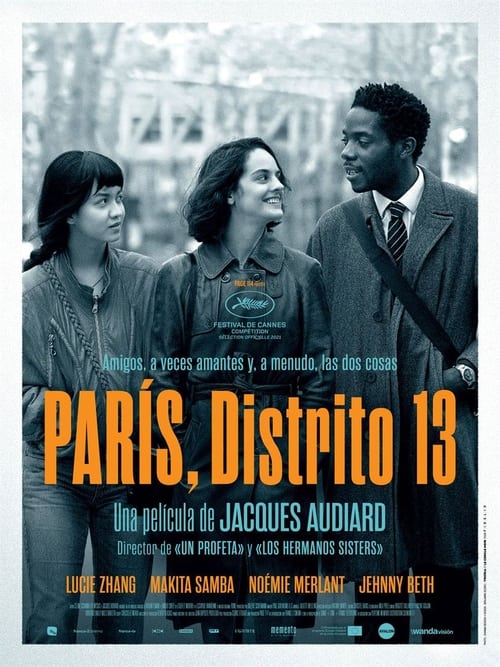 Three girls and a boy — they’re friends, sometimes lovers, and often both. The movie is helmed by two-time BAFTA-winning Jacques Audiard (The Sisters Brothers, Dheepan) and based on stories by Adrian Tomine.

Receiving universal critical acclaim and winning top prize at the 2021 Venice International Film Festival, this powerful and timely drama is an adaptation of Annie Ernaux’s eponymous novel looking back on her experience with abortion when it was still illegal in France in the 1960s. Anne (Anamaria Vartolomei) is a bright young student with a promising future, but when she becomes pregnant, she sees the opportunity to finish her studies and escape the constraints of her background slipping away. With her final exams fast approaching and her belly growing, Anne resolves to act, even if she must confront shame and pain, even if she must risk prison to do so. The film is directed by BAFTA-nominee Audrey Diwan.

Written and directed by Andrew Traucki as a follow-up to his 2010 film, “The Reef,” the sequel follows a woman named Nic (Teressa Liane) who is looking to heal after witnessing her sister’s horrific murder. Nic, her younger sister Annie, and two close friends travel to a remote Pacific Island for a kayaking and diving adventure. 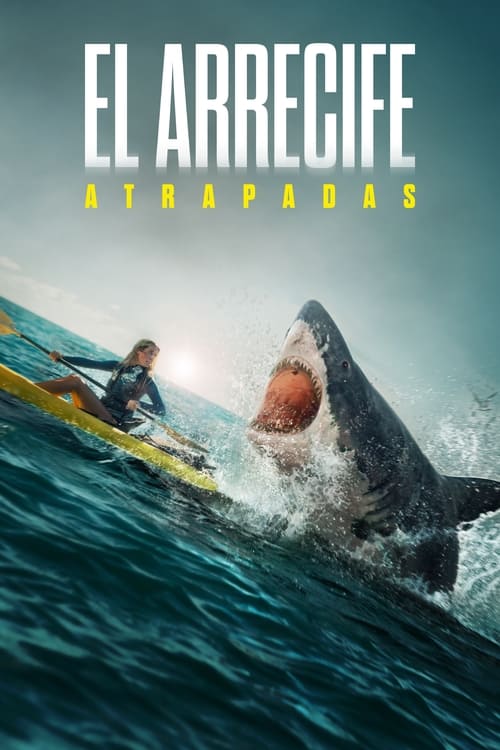 Hours into their expedition, the women are stalked and attacked by a Great White shark. To survive, they will need to band together, and Nic will have to overcome her post-traumatic stress, face her fears, and slay a monster. Also starring Ann Truong, Saskia Archer, Kate Lister, and Tim Ross.