Exclusive Horror Films Coming to AMC+ Every Friday in October

There is some debate amongst Halloween enthusiasts as to precisely when Spooky Season officially begins, is it after Labor Day? When pumpkin spice makes its annual return? At the autumnal equinox? Whenever the season starts for you, surely we can all agree that, at the latest, it kicks off on Oct. 1. AMC+ certainly thinks so, because the streaming companion to the cable channel is debuting a new thriller or horror movie every Friday in the month of October. Check below to get all the spine-tingling info you need!

A disgraced and demonized internet personality (Joseph Winer) tries to win back his fans by live streaming himself spending a night alone in an abandoned haunted house. However, when he accidentally unleashes a vengeful spirit, his big comeback event becomes a real-time fight for his life (and social relevance) as he faces off with the sinister spirit of the house and her powerful following. Winter wrote and directed the film with Vanessa Winter. 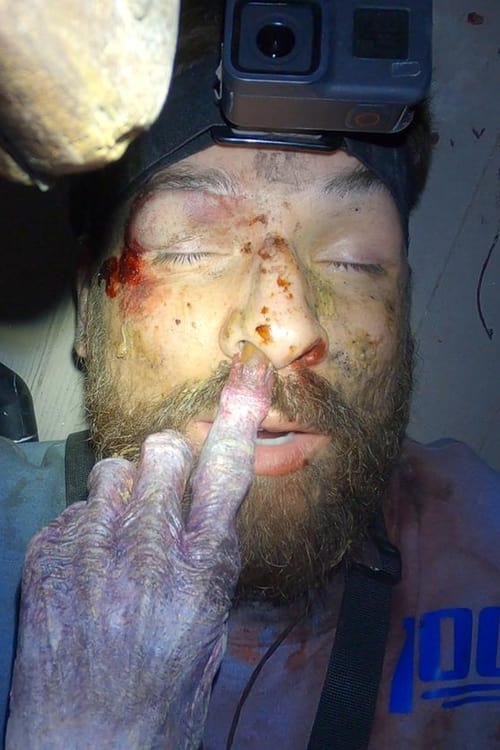 Rome. An eclipse blocks out the sun, blackening the skies on a hot summer day- a harbinger of the darkness that will envelope Diana when a serial killer chooses her as prey. Fleeing her predator, the young escort crashes her car and looses her sight. She emerges from the initial shock determined to fight for her life, but she is no longer alone. Defending her and acting as her eyes is a little boy, Chin, who survived the car accident. But the killer won’t give up his victim. Who will be saved? 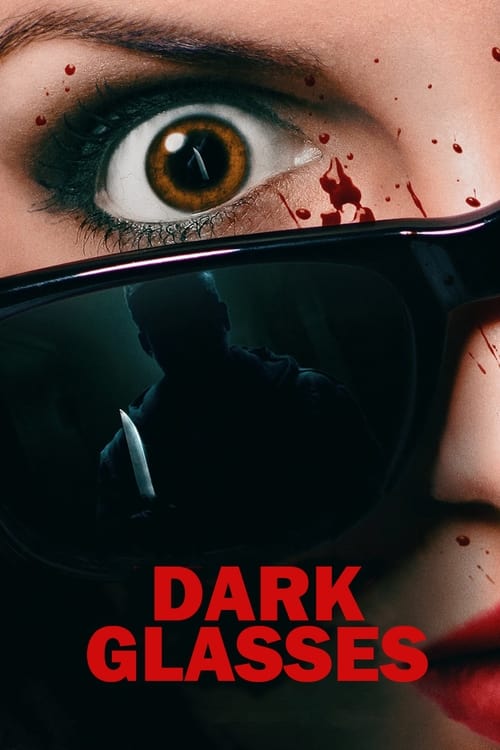 “V/H/S/99” marks the return of the acclaimed found footage anthology franchise and the sequel to Shudder’s most-watched premiere of 2021. A thirsty teenager’s home video leads to a series of horrifying revelations. Features five new stories from filmmakers Maggie Levin, Johannes Roberts, Tyler MacIntyre, and Joseph and Vanessa Winter, V/H/S/99 harkens back to the final punk rock analog days of VHS, while taking one giant leap forward into the hellish new millennium. 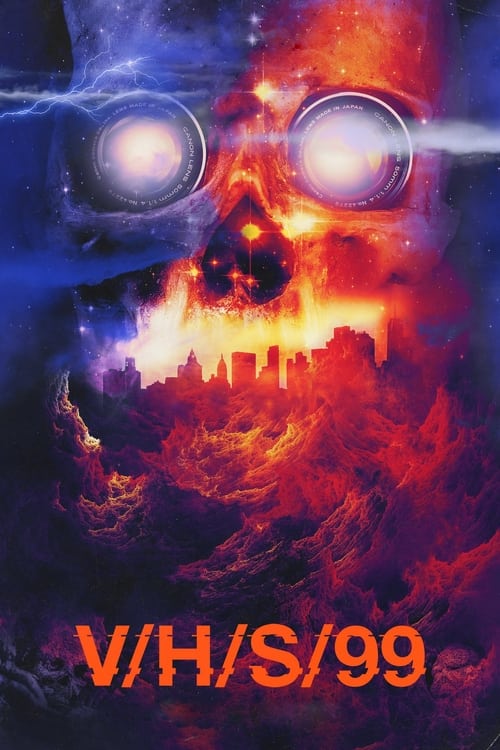 Margaret’s life is in order. She is capable, disciplined and successful. Everything is under control. That is, until David returns, carrying with him the horrors of Margaret’s past. “Resurrection” is directed by Andrew Semans, and stars Rebecca Hall and Tim Roth.