The classic, beloved musical “Annie” is back with an all-new, star-studded cast. “Annie Live!” follows the same story families have known and loved for years. “Annie” began as a Broadway show in 1977 and has three movie adaptations. The newest remake premieres on Thursday, December 2 on NBC. You can watch it with a Prueba gratis 7 días of fuboTV.

How to Watch ‘Annie Live!’

“Annie Live!” stars Taraji P. Henson as the mean Miss Hannigan. Celina Smith plays the role of Annie. The musical features classic songs, including “Tomorrow” and “It’s the Hard Knock Life.” However, the production team is doing things a little differently this time around. Over the years, some of the songs from the Broadway musical have been left out of the movie adaptations. Neil Meron, the executive producer of all of NBC’s live musicals, said, “We’ve basically gone back to the original Broadway version and more or less have followed the structure of that show, adding back songs that no other film production ever used.”

NBC has seen success with other musical events, which began almost a decade ago. Some of NBC’s other events have included the following stories: 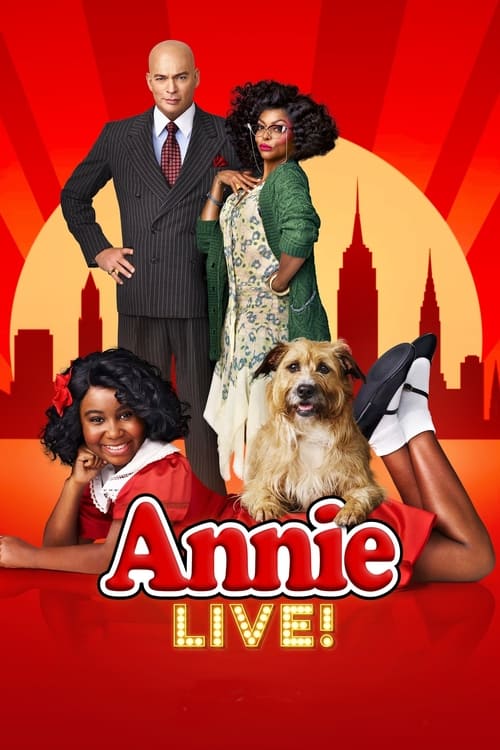 Annie, the beloved seven-time Tony Award-winning Broadway sensation, comes to life like never before in a live musical event starring Harry Connick, Jr., Nicole Scherzinger, Tituss Burgess, Megan Hilty and Taraji P. Henson, with newcomer Celina Smith in the title role of Annie. The iconic musical follows smart and spirited little orphan Annie, whose whole life changes when larger-than-life billionaire Daddy Warbucks takes her away from an orphanage run by the mean Miss Hannigan. One of Broadway’s all-time biggest hits, the stage production features such popular songs as “Tomorrow” and “It’s the Hard Knock Life,” which are adored by generations of audiences around the world.

How to Stream ‘Annie Live!’ for Free on Roku, Fire TV, Apple TV, iOS, and Android