“Euphoria,” HBO’s Emmy-winning drama starring Zendaya, returns for its second season after season 1 wrapped up in August 2019. The long-awaited season features eight one-hour episodes all about a group of teens’ struggle with drugs, love, and violence. Season 2 kicks off on Sunday, January 9 at 9 p.m. on HBO. Beginning at 10 p.m., you can stream “Euphoria” on HBO Max. You can watch with a a subscription to HBO Max.

HBO Max no longer offers a free trial of its streaming service. However, if you sign-up for their annual plan, you can get HBO Max for just $12.50 a month (pre-paid annually), which is 16% savings.

If you have already used the free trial of HBO Max through Hulu, you will have to pay to watch “Euphoria.” Though it isn’t free, you could sign up for HBO Max to stream season 2 and enjoy some of the other available titles, too.

On “Euphoria,” several teens in high school are dealing with drugs, love, and violence. After getting into trouble in season 1, the teens are facing consequences for their actions. In season 2, they will decide how to move forward. However, the trailer teases that Rue (Zendaya) may be heading down the wrong path. Meanwhile, Jules (Hunter Schafer) is concerned that Rue might have relapsed. Cassie (Sydney Sweeney) has totally transformed herself for the second season. 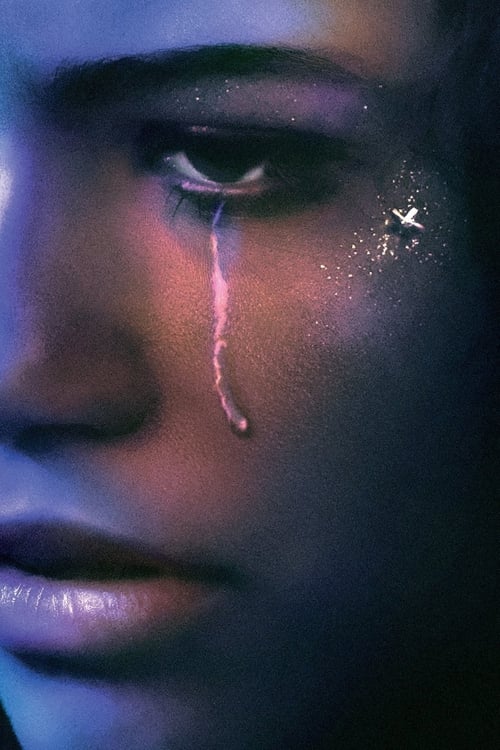