How to Watch ‘Harriet the Spy’ Online on Apple TV, Roku, Fire TV, and Mobile for Free Without Cable

If you’re looking for a fun and quirky show to enjoy with the whole family, you’re in luck! The first animated adaptation of the children’s novel “Harriet the Spy” is headed to Apple TV+ this week. The new series is based on the classic novel by Louise Fitzhugh and produced by The Jim Henson Company. You can stream the first five episodes exclusively on Apple TV+ beginning Friday, November 19, and the remaining five will hit the streaming service in spring 2022. You can watch it with a subscription to Apple TV+.

How to Stream the ‘Harriet the Spy’ Premiere

About ‘Harriet the Spy’

“Harriet the Spy” features the coming-of-age events in Harriet M. Welsch’s life. Beanie Feldstein voices the 11-year-old girl, while Jane Lynch stars as her no-nonsense nanny, Ole Golly. Like the book, the series takes place in the 1960s in New York.

The young girl wants to use her curious and adventurous attitude to become a writer someday. She knows her future career will require lots of investigating, so she is starting early. The series showcases Harriet’s adventures as she spies on nearly everyone in hopes of learning everything there is to know. 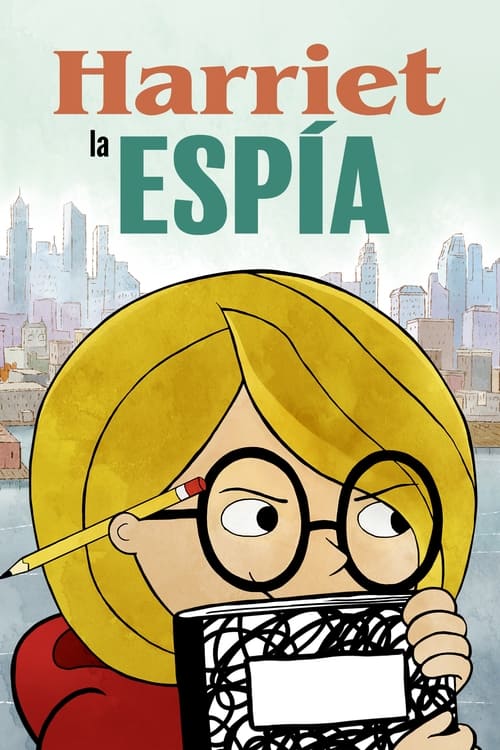 Apple TV+ offers a free 7-day trial. After one week, the streaming service costs $4.99 per month.