“Power Book II: Ghost” is back for another intense season, and you won’t want to miss it. The new season will deliver plenty of dramatic moments and unexpected scenes. The season two premiere airs on Starz on Sunday, November 21. You can watch it with a Prueba gratis 7 días of Philo.

The second season picks up exactly where the first left off. After Tariq (Michael Rainey Jr.) murdered his professor, Jabari Reynolds (Justin McManus), he wants to make sure he’s not involved in the investigation. Though Tariq is no stranger to murder because he’s been coming off of one at the beginning of each season, he doesn’t have his mom to support him this time. How will he get himself out of this mess? 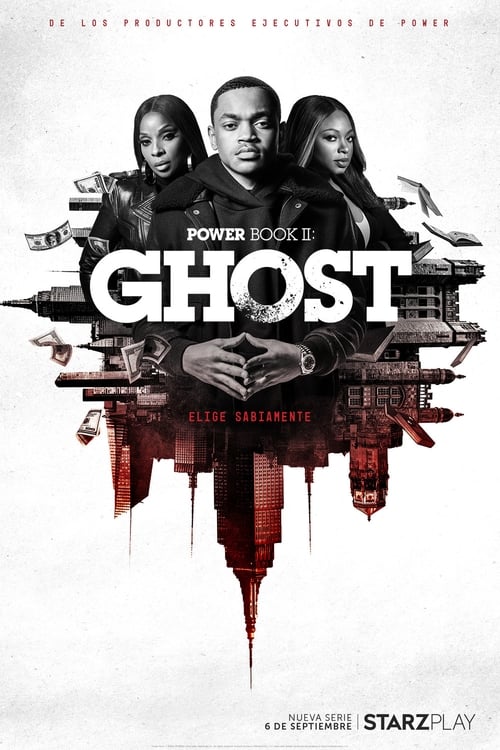