How to Watch ‘The D’Amelio Show’ Season 2 Premiere For Free on Apple TV, Roku, Fire TV, and Mobile

The D’Amelio journey continues! Hulu is premiering the next season of “The D'Amelio Show” despite the hardships and social pressures the family has openly discussed in the past. America’s newest reality star, or rather, star TV family, will continue to publicly reveal the ups and downs that come with juggling fame and family in Season 2 that is set to premiere Sept. 28 and you can watch it with a Prueba gratis 30 días of Hulu.

How to Watch ‘The D’Amelio Show’ Season 2 Premiere

About ‘The D’Amelio Show’

The Hulu exclusive started filming years after sisters Dixie and Charli began their rise to fame on the popular video app TikTok. What first started out as sharing fun dance moves and viral TikTok trends, reality set in… or rather, social media did. 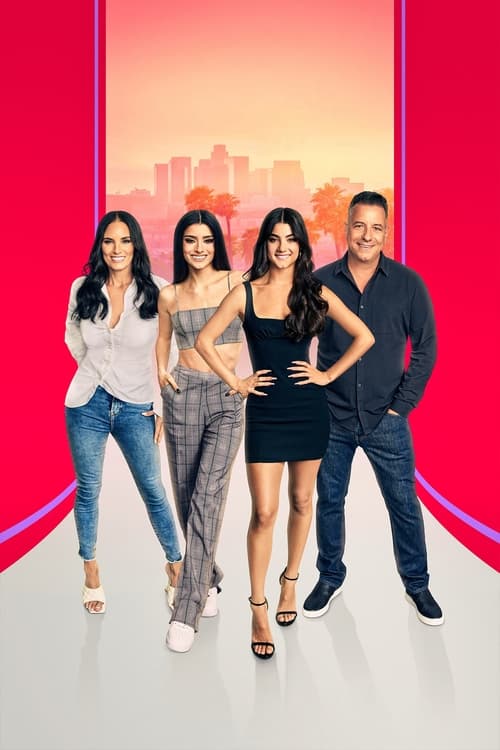 Through online attacks, negative comments, and a long list of fame-induced pressures, the sisters and their parents, Heidi and Marc, faced a lot of struggles. The show reveals what the family has to endure in the spotlight, but also how they cope and keep their family together.

Season 2 will dive further into the life of the D’Amelios, revealing challenges, scandals, mental health struggles, and hard truths. Season 1 is still available for streaming on Hulu if you wanted to catch up or re-watch the events before the Season 2 premiere. If you don’t already have Hulu, you can watch the D’Amelios for free with a Prueba gratis 30 días of Hulu.

Can You Stream ‘The D’Amelio Show’ for Free?

Yes! All new users are provided a free trial of Hulu. The free trial is not available if you already have an existing account

What Devices Can You Use to Stream ‘The D’Amelio Show’ on Hulu?