Cold War thrills come to an explosive conclusion with the finale of Britain’s smash hit series “The Ipcress File.” AMC+ brings the tale of secrets and intrigue across the pond to American audiences as we follow a criminal-turned-counterspy as he tries to live the dangerous life of a British secret agent. You can watch the finale of “The Ipcress File” on Thursday, June 23 with a Prueba gratis 7 días of AMC+. 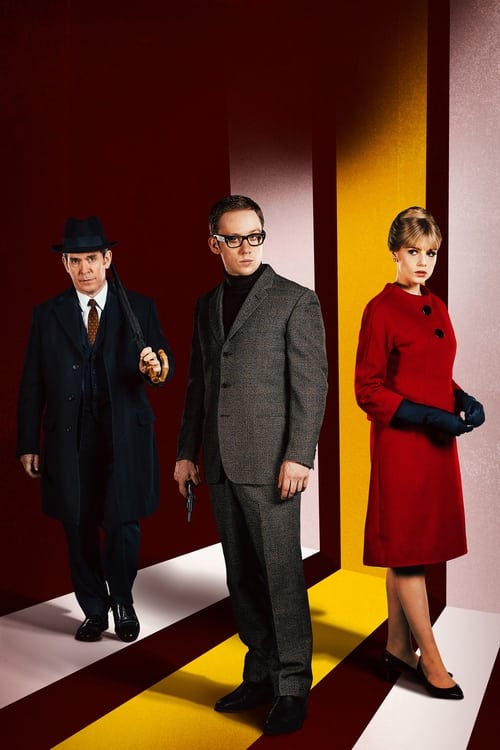 New subscribers can stream the finale with a Prueba gratis 7 días of AMC+. Existing AMC+ customers will gain access on Thursday, June 23, and can stream prior episodes now.