History is about to be turned on its head as STARZ is set to premiere its newest drama “The Serpent Queen” this weekend. When Catherine de Medici married into the French court at the age of 16, she was deemed plain, common, and an immigrant. Despite being considered an outsider, Catherine used her intelligence, determination, and cunning to not only survive but thrive in these inhospitable royal conditions. This modern take on 16th Century French royalty debuts on STARZ on Sunday, Sept. 11, which you can watch for just $3 per month for your first six months.

How to Watch “The Serpent Queen”

The series premiere of “The Serpent Queen” will also air on Sunday, Sept. 11 at 8 p.m. ET on the Starz premium cable channel.

About “The Serpent Queen”

Starz describes “The Serpent Queen” as “a historical drama with an edge.” The series, which stars Samantha Morton, puts a contemporary spin on conventional storytelling to tell the tale of Catherine’s rise to power. As an orphan in Italy, she is married to French royalty in order to bring a handsome dowery to her family and produce multiple heirs for her husband. However, when she arrives, she learns that her husband is in love with another woman and she is unable to conceive. Furthermore, her dowery goes unpaid. 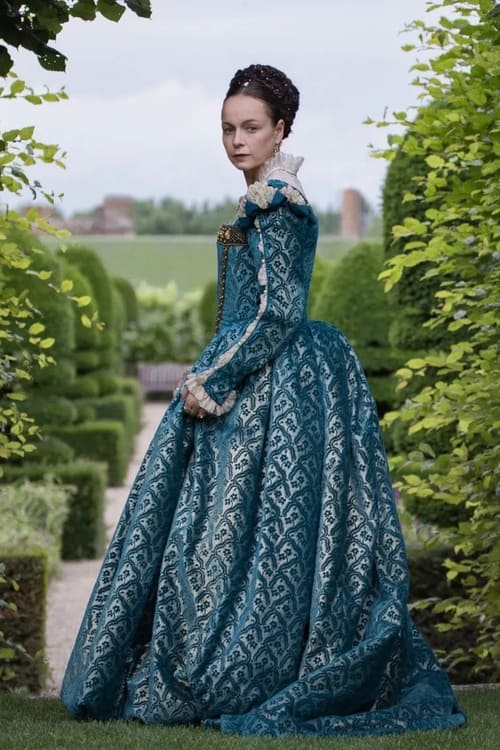 With her future suddenly uncertain and with little hope of conceiving, Catherine must quickly learn who she can trust — both within her personal entourage of courtiers and the members of the royal court — while outmaneuvering anyone who underestimates her determination to survive at any cost.

What Devices Can You Use to Stream “The Serpent Queen” on STARZ?

Watch the Trailer for 'The Serpent Queen':