How to Watch the ‘Unprecedented’ Donald Trump Doc for Free on Apple TV, Roku, Fire TV, and Mobile

Discovery+ takes a close look at the Trump presidency in its new three-part documentary miniseries “Unprecedented.” Alex Holder examines the events surrounding the 2020 election and the January 6 insurrection via unfiltered interviews with President Trump and his family. Including footage handed over to the January 6 Select Committee. See what happened behind the scenes this Saturday, July 10 with a Prueba gratis 7 días of discovery+.

How to Watch the Premiere of ‘Unprecedented’

The weeks surrounding the 2020 presidential election and the January 6 insurrection are times that few Americans will forget. Documentation Alex Holder uses interviews with then-sitting President Trump along with Ivanka Trump, son-in-law Jared Kushner, Donald Trump Jr., and Eric Trump to show viewers a peek inside the White House’s tumultuous response to those events. After his subpoena from the January 6 Select Committee, Holder released portions of the documentary for the council’s review. Now the footage is available exclusively on discovery+. 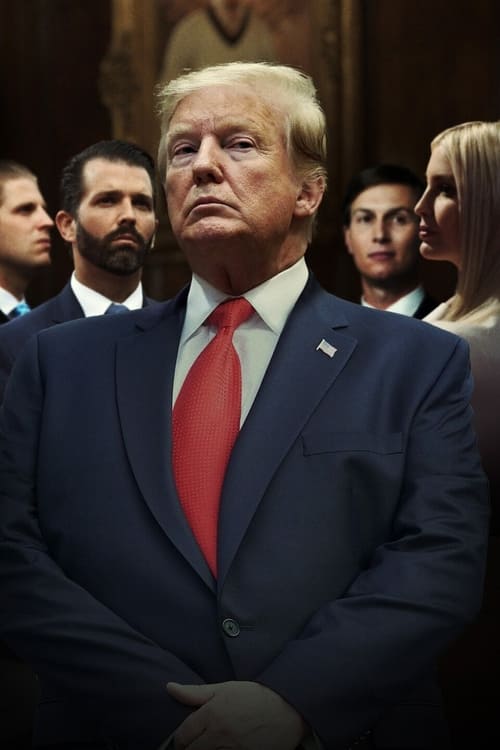 An exclusive look into the lives and actions of Donald Trump and the first family as they navigate his 2020 re-election campaign. Witness the raw, behind-the-scenes footage, including the last interview given by Trump as president.

The series features footage shot at locations key to the Trump presidency, including Mir-A-Lago and throughout the campaign trail. These intimate and unprecedented one-on-one interviews should shed light on the goings-on during the last months of Donald Trump’s presidency. Holder also includes viewpoints from the journalists and their reactions to the highly politicized situation.

Can You Stream ‘Unprecedented’ for Free?

New subscribers can watch the premiere with a Prueba gratis 7 días of discovery+. Existing subscribers will have access to the first episode of the documentary on Sunday, July 10.

What Devices Can You Use to Stream ‘Unprecedented’ on discovery+?

Watch the Official Traler for 'Unprecedented'