Something to Stream Every Day This Week; ‘Inside Man,’ ‘Weird: The Al Yankovic Story,’ ‘Interview with the Vampire’

In this new series, an American death row inmate with a side interest in solving mysteries helps a young British journalist search for a friend who’s suddenly disappeared. The series stars David Tennant, Dolly Wells, Lydia West, and Stanley Tucci, and is executive produced by “Doctor Who” vet Steven Moffat. 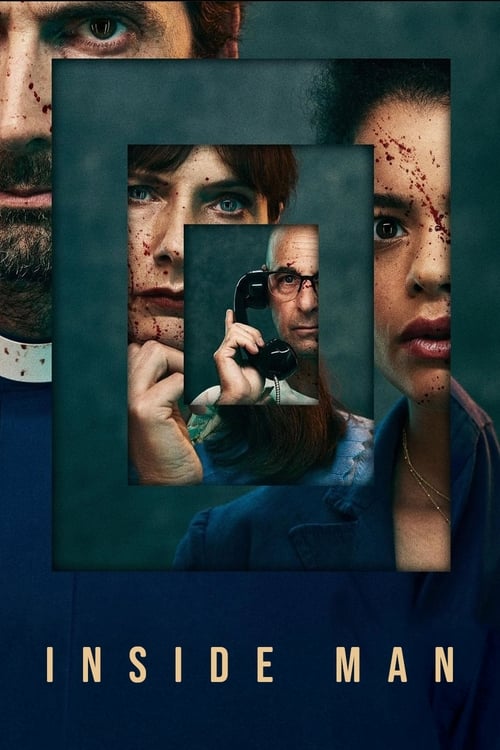 The Moffat-Tennant pairing is what has me so excited for this one. The two did excellent work together on “Doctor Who,” leading Tennant to become arguably the fan-favorite Doctor since the show’s return. This series will be much grittier, allowing both to flex their muscles in a different way that I can’t wait for.

In “The Takeover,” a so-called “ethical hacker” uncovers a digital piracy scandal on a scale never before seen. When she blows the whistle, she finds herself framed for murder. Now she must evade the police long enough to track down and expose the criminals who have destroyed her life. 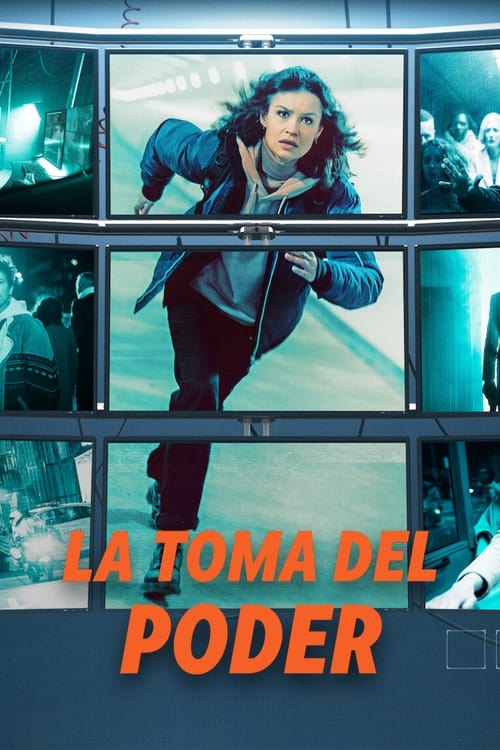 This movie has so many themes that are critical in 2022. Is the video you’re watching a real video, or a convincing-looking deep fake? Will huge corporations ever be held accountable for their wrongdoings, or are they too powerful to stop? I can’t wait to watch “The Takeover” and find out.

The Philadelphia Phillies began this postseason as the sixth seed, but have vaulted all the way to the World Series and only lost two games in three playoff series to get there. The Houston Astros took a very different path to the Fall Classic, sitting out the wild card round as the No. 1 seed in the AL before sweeping Seattle and New York.

I’m much more of a casual baseball fan than a die-hard, but this series’ storylines have me hooked. The Astros are still one of the most hated teams in baseball thanks to the sign-stealing scandal which came to a head in 2019. Will the Phillies be able to slay the Goliath that is the Astros, or will they shrug off the hate and win it all? As the series is currently tied 1-1, if either team wins the next two games, this could be the final matchup of the series, and either way, I’ll be watching!

The “Assembled” series is a comprehensive collection of documentary-style specials streaming exclusively on Disney+ that chronicles the creation of Marvel Studios’ shows and theatrical releases. The episodes provide fascinating behind-the-scenes looks at how some of the biggest heroes ever created are brought to the screen. 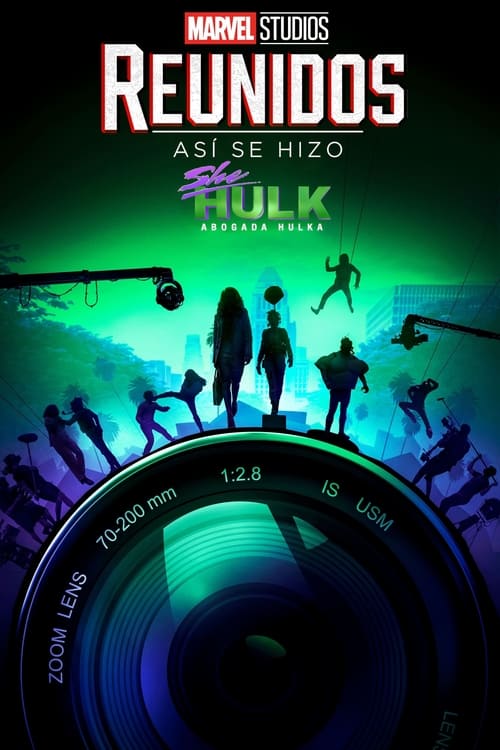 “She-Hulk” was something completely unique for the MCU, but I really enjoyed it. Tatiana Malsany was absolutely fantastic in it (as per usual), and the show’s willingness to break the fourth wall and comment on things like Marvel fatigue and online trolls was refreshing. Plus, Charlie Cox’s Daredevil returned in the series, and I’m willing to bet this special will include more tidbits on the upcoming “Daredevil” revival at Disney+.

This exaggerated biopic explores every facet of Yankovic’s life even if many of them never actually happened. While Yankovic has almost completely stayed out of the tabloids throughout his 45+ year career, this film parodies Al’s life, just like he has done to so many songs over the past four decades. What if Weird Al had engaged in torrid celebrity love affairs and led a depraved lifestyle? We will find out on Friday, with plenty of laughs and songs along the way.

Check out a Trailer for ‘Weird: The Al Yankovic Story’

I have been waiting for this movie for MONTHS. I am a huge Weird Al fan, and the casting of Daniel Radcliffe as the titular hero had me hooked from Day 1. Radcliffe was a blast in movies like “Swiss Army Man” and “Guns Akimbo,” and has really broken away from the Harry Potter films in a delightful way. This film should be a blast.

The Golden Domers of Notre Dame are set to take on the Clemson Tigers in one of the marquee matchups of college football this weekend. Clemson sits at 8-0 so far this season, and are the fifth-ranked team in the country. At 5-3 Notre Dame still adjusting to new head coach Marcus Freeman, but on any given Saturday…

This will be Clemson’s toughest road game of the season, so I’ll be intrigued to see what they can bring to the table. Until the College Football Playoffs expand to 12 teams in 2026, only four teams will have the right to play for the national championship at the end of the season. If Clemson wants to be in that conversation, they’ll need to win convincingly in South Bend.

Based on Anne Rice’s iconic novel, the series follows Louis de Pointe du Lac’s epic story of love, blood, and the perils of immortality, as told to the journalist Daniel Molloy. Chafing at the limitations of life as a Black man in 1900’s New Orleans, Louis finds it impossible to resist the rakish Lestat De Lioncourt’s offer of the ultimate escape, joining him as his vampire companion. 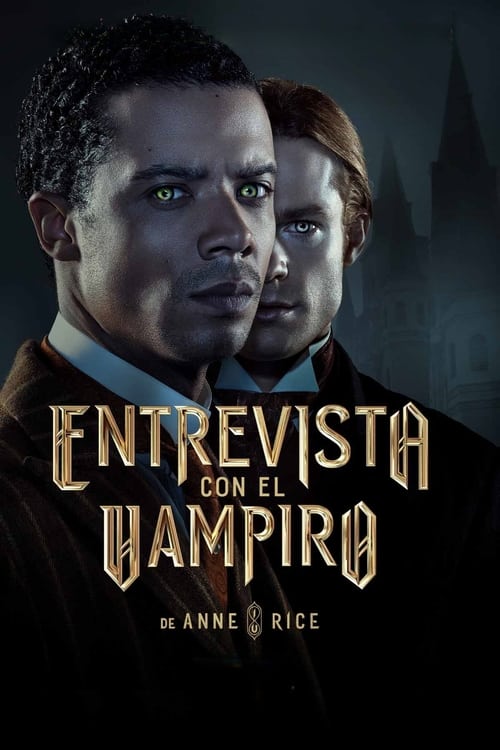 This series has had me enthralled from the first episode. “Game of Thrones” veteran Jacob Anderson has been excellent thus far, and the compelling writing and historical setting have kept me gripped even though I’m not the biggest fan of the “vampire” genre. The season finale is already here, but it’s a good bet there’ll be more to come of this series.