Streaming News Round-Up: ‘Glass Onion: A Knives Out Mystery’ Gets Release Date, ‘Seal Team’ Season 6 Trailer, ‘Sex and the City’ Fave Returns for ‘And Just Like That’

Netflix announced this week that it would stream the “Knives Out” sequel — “Glass Onion: A Knives Out Mystery” — on Dec. 23. In the film, a billionaire (Ed Norton) invites friends to his private Greek island, but when one turns up dead, the suave private detective Benoit Blanc (Daniel Craig) has to solve the murder. The star-studded cast includes Kathryn Hahn, Jessica Henwick, Madelyn Cline, Kate Hudson, Edward Norton, Janelle Monáe, Leslie Odom Jr., Dave Bautista, and Ethan Hawke. Rian Johnson returns to the franchise to direct the second of two sequels planned for the streaming giant. “Glass Onion” will premiere this fall at the Toronto International Film Festival and also have a short run in select theaters before debuting on Netflix.

Check out the “Glass Onion: Knives Out Mystery” trailer:

The 10-episode sixth season of “Seal Team” will premiere on Sept. 18 on Paramount+. The military drama concerns the most elite unit of the Navy as it executes dangerous missions. David Boreanaz stars as the intense leader of the Tier One team that undertakes the high-stakes assignments. The new season will answer who survived the Mali ambush.

Watch the trailer for the sixth season of “Seal Team”:

Aidan Shaw (John Corbett), the lovable boyfriend of Carrie Bradshaw in “Sex and the City,” is returning to HBO Max’s reboot of the series, “And Just Like That.” Shaw is expected to have a substantial storyline in Season 2, when he and Carrie reunite. In the first season of the sequel series, Carrie’s great love, Mr. Big, died. Now, she feels ready to date again — and may discover that the past is prologue.

Dan Levy, the Emmy-winning star and co-creator of “Schitt’s Creek,” is joining the cast of Netflix’s “Sex Education” for its upcoming fourth season, playing an author from a U.S. university. The U.K.-set show also stars Gillian Anderson and Asa Butterfield as her son. Following the closure of Moordale Secondary, the students are navigating new territory at the high-tech and progressive Cavendish Sixth Form College. Filming for Season 4 is underway and will continue in Wales through the end of the year. 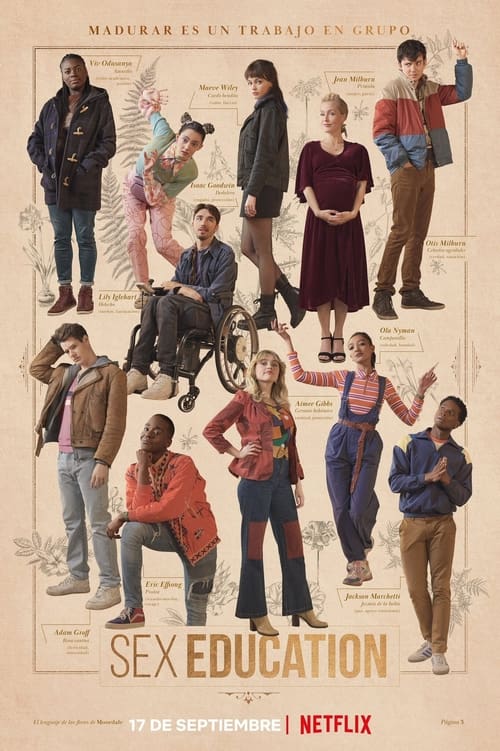 The FX series “Feud,” which streams on Hulu, has added Tom Hollander, Diane Lane, and Calista Flockhart to its season two lineup. They join Naomi Watts and Chloë Sevigny. The second season of “Feud” is about writer Truman Capote and his friendships with the New York society women he dubbed his “swans,” such as Babe Paley and Slim Keith. But all goes awry when he publishes excerpts of his unfinished novel “Answered Prayers” — and the city’s elite are not amused. Hollander stars as Capote.

Showtime ordered a sixth season of “The Chi,” created and executive produced by Emmy winner Lena Waithe. “The Chi” is a moving coming-of-age story centering on a group of kids on Chicago’s South Side who bond together to look out for each other, given the dangers that exist in the neighborhood. The Season 5 finale airs on cable and streaming on Sept. 2.

“Retreat” has added new cast members to the upcoming FX mystery series, which will also stream on Hulu. Clive Owen, Harris Dickinson, Alice Braga, Joan Chen, Edoardo Ballerini, and Raul Esparza have joined the drama. “Retreat” follows Darcy, a Gen Z sleuth (Emma Corrin), and 11 guests at a billionaire’s retreat. When one of the guests turns up dead, Darcy shifts into action.

HBO Max has given “The Rehearsal,” led by Nathan Fielder, a second season. Season 1’s finale aired Aug. 19 and has been confusing and confounding audiences and critics alike throughout its initial run. In the quirky show, Fielder helps people prepare for big life moments by rehearsing them in planned simulations. Many viewers are never quite sure if the series is scripted or not, raising the stakes on the action. But it also makes some of the exchanges extremely uncomfortable to watch. 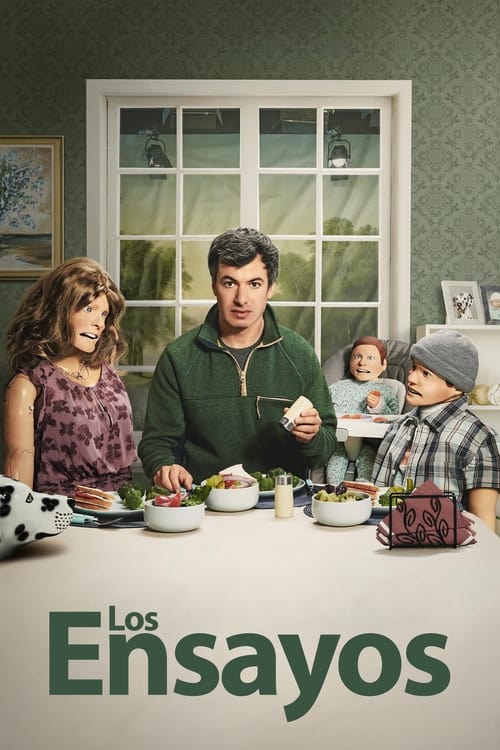 On Aug. 26, Prime Video will stream “ONE on Prime Video 1: Moraes vs. Johnson II,” one of 10 bouts that night. Live from the Singapore Indoor Stadium, the event features two world title fights, including a ONE Flyweight World Championship rematch between reigning champ Adriano Moraes and MMA legend Demetrious Johnson, and a co-main bout between Nong-O Gaiyanghadao and Liam Harrison for the ONE Bantamweight Muay Thai World Championship.