Just in time for the Halloween season, Tubi’s content offerings are about to get a little scarier. The free, ad-supported video-on-demand (AVOD) service has announced that it is expanding its partnership with Incendo, a Canadian TV and film production company. The partnership will focus on horror and thriller-related content, and will include two original horror films, the companies announced at the Content Canada media conference.

The first will be a new adaptation of the classic Hans Holzer novel “The Amityville Curse.” The two companies are aiming to produce as authentic an adaptation as possible, having purchased the rights to the novel from his family’s estate. Holzer’s daughter Alexandra has also been brought onboard the project as an executive producer to ensure that the film stays true to the book’s legacy.

The other new film project that the two companies are collaborating on is an original script, titled “Marry F$#! Kill.” The movie sees five estranged college friends reassemble for their close friend’s funeral after her shocking suicide. Scarred by a past betrayal that led to the ultimate demise of their friendship, an innocent game of Marry, F$#!, Kill spawns into something far more sinister than they could have imagined.

“With the anticipated launch of the Tubi Original TERROR TRAIN right around the corner, we’re pleased to share that we’re already building upon our content creation partnership with Incendo,” said Adam Lewinson, Chief Content Officer, Tubi. “We look forward to continuing our collaboration and working with fantastic Canadian filmmakers and talent on an exciting reimagining of THE AMITYVILLE CURSE and our new original, MARRY F*** KILL which mixes elements of ‘Stranger Things’ and ‘Euphoria’ in its captivating script.”

The expansion into original films comes on the heels of Tubi’s most recent collaboration with Incendo, a remake of the 1980’s cult classic “Terror Train.” That movie follows a group of college students who board a train bound for what they think is a killer Halloween party. But an initiation prank that ruined a student’s life haunts the group, and a killer seeking revenge has boarded the train in costume to settle the score. “Terror Train” is coming to Tubi in October as part of its annual “Terror on Tubi” promotion for Halloween. 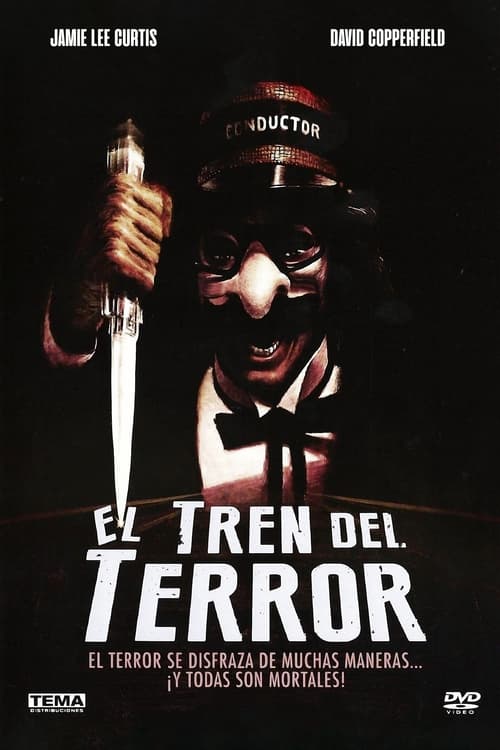 Tubi has been something of a juggernaut for its parent company FOX in 2022. It saw a 34% increase in viewers during the final quarter of the company’s fiscal year in 2022, and in the previous quarter had 51 million active users.

Tubi has been making great strides to expand its content offerings, which is helping to drive its excellent subscription numbers. The companyannounced a deal with Lionsgate to stream its films in June. The streamer also added a 24/7 Gordon Ramsay channel this summer. In all, Tubi boasts more than 45,000 titles, and that number will only increase if it continues to strike content deals and expand its subscriber base as it has been doing.

Tubi is a free video streaming service that includes on-demand access to 45,000+ movies and television shows - more than any other streaming service. Its ad breaks are shorter and less frequent than most free services. Fox executives have called their service “TV on steroids.”