It Was a Short Summer, Charlie Brown 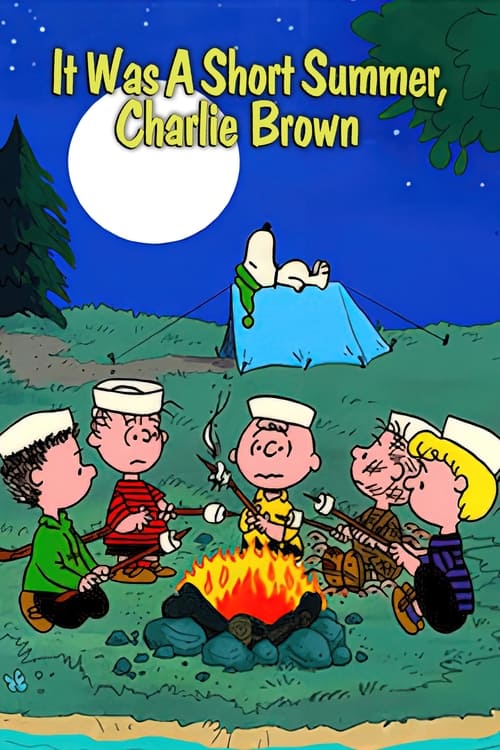 Acerca de It Was a Short Summer, Charlie Brown

School is out for the summer and Charlie Brown, Linus, Schroeder and Pig Pen are planning to spend it reading every comic book, watching television, practicing ballplay, and classical music, and having clean thoughts. However, Lucy tells them that she signed them up for camp. The girls are eager to go, but the boys hate the idea.(Linus adding that its like finding out that he was drafted.) The boys shove each other to get on the bus, while the girls line up in order. At camp, Charlie Brown is chosen captain of the boys camp. The boys and girls have a swim race which the girls win easily. Then they have a softball game, which the boys lose with only one run. Other competitions are just as lopsided. Afterwards, the boys sit around the campfire and reflect on how miserable they are. In one scene, the colors of the shirts of Schroder and Linus are mixed up during this scene.