It's Your First Kiss, Charlie Brown 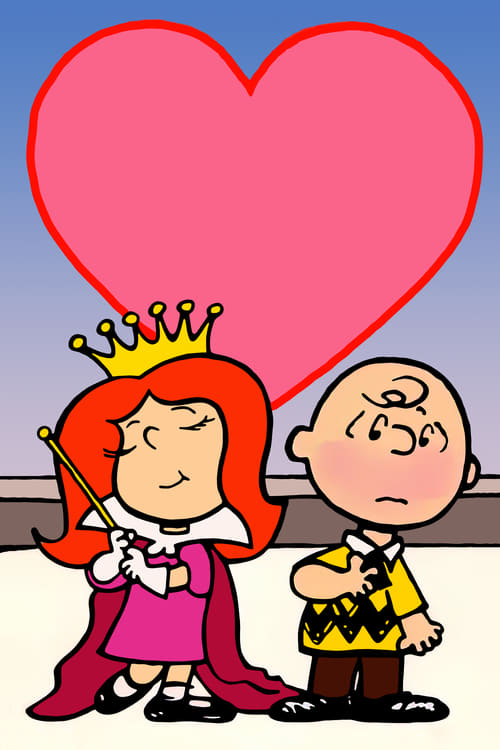 At the school homecoming, Charlie Brown learns that he is be the escort at the banquet for the red headed girl that he has pined for all his life. With that added pressure, he hopes to put in a good showing at the football where he is placekicker. Unfortunately, Lucy is supposed to hold the ball for him.. It’s homecoming night, and Charlie Brown is not only the escort for the homecoming queen (which happens to be the red-haired girl he’s been drooling over for goodness knows how long), he is also the kicker for the school’s football team (and Lucy’s the holder. Need I say more?) Despite a certain person’s old habit that won’t die young, Charlie brown is blamed for their team’s loss, but he ends up becoming the life of the homecoming dance. However, we never see it, and Charlie Brown doesn’t remember it, which brings the question; did it really happen?