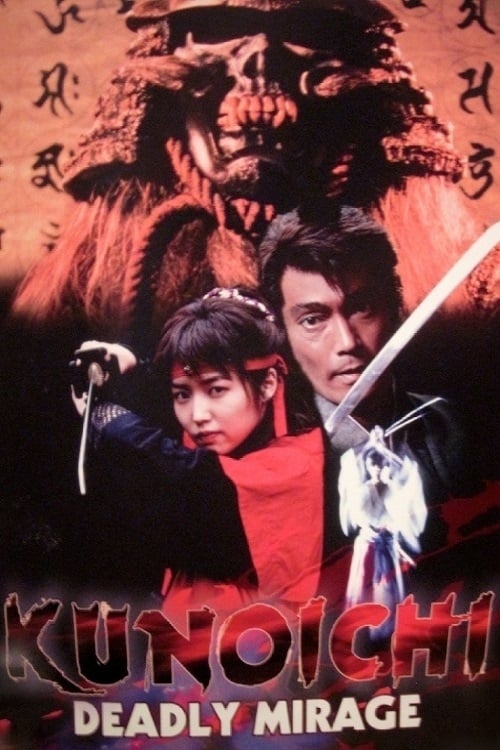 During the Edo period of Japan, out of the fear of losing authority, the Tokugawa shogunate hires the Shinsengumi to bring down the Imperial Court. However, the Satsuma Clan finds out about the Tokugawa’s scheme and sends the last five Kunoichi (female ninjas) of Hiryu Ninja Clan, to spy on the Shinsengumi. Meanwhile, an evil skeletal demon is brought to life to murder the Kunoichi ninjas and destroy the world.

Where can you watch Kunoichi: Deadly Mirage online?