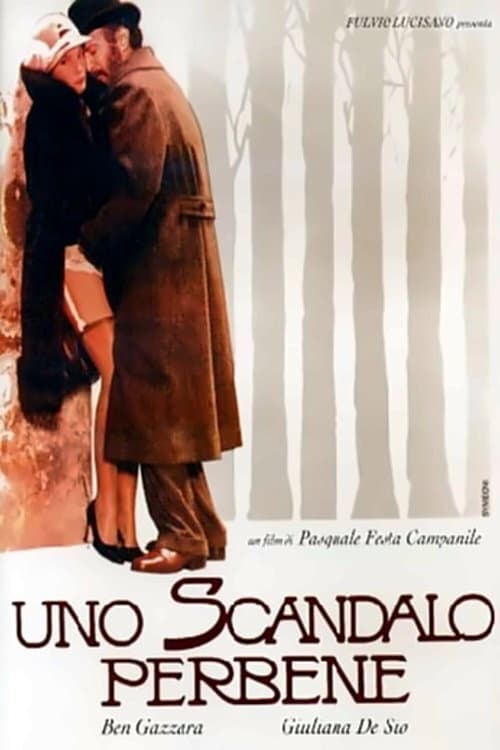 Based on a real-life mystery in the newspapers after World War I, this conventional, straightforward story is about a poorly-dressed man who is brought into the police station in Turin for stealing flower pots from the cemetery. He is rather brutally interrogated, and then because he has no idea who he is or where he belongs, he is put into an asylum for the mentally disturbed. After his photograph is published in the newspapers, a woman shows up at the institution claiming that he is Professor Canella, her missing and wealthy husband. The news obtains the release of the amnesiac, but his claim is quickly and hotly contested by another family, arguing that the man is an imposter. As a result, his case goes back to court and in the meantime, the “professor” is put in jail. As the courtroom drama continues, there are various clues that suggest whether or not the amnesiac has been accurately identified and by whom.