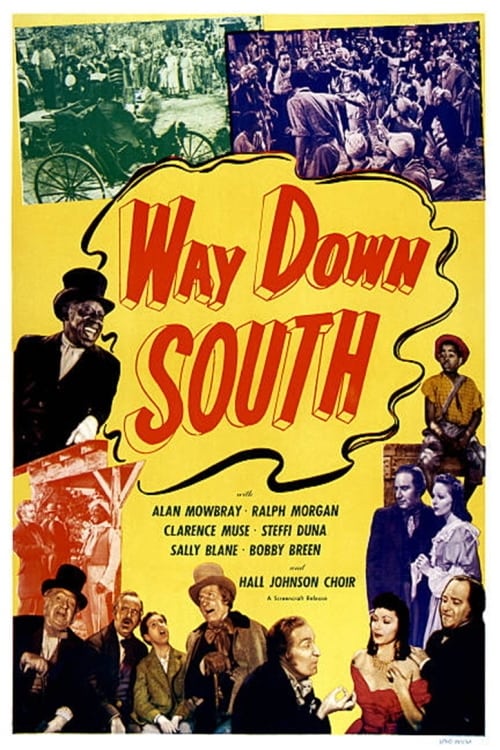 In the pre-Civil War South, a plantation owner dies and leaves all his possessions, including his slaves, to his young son. While the deceased treated his slaves decently, his corrupt executor abuses them unmercifully, beating them without provocation, and he is planning to sell off the father’e estate—including the slaves—at the earliest opportunity so he and his mistress can steal the money and move to France. The young boy doesn’t want to sell his father’s estate or break up an of the slave families, and he has to find someone to help him thwart the crooked executor’s plans.

Where can you watch Way Down South online?