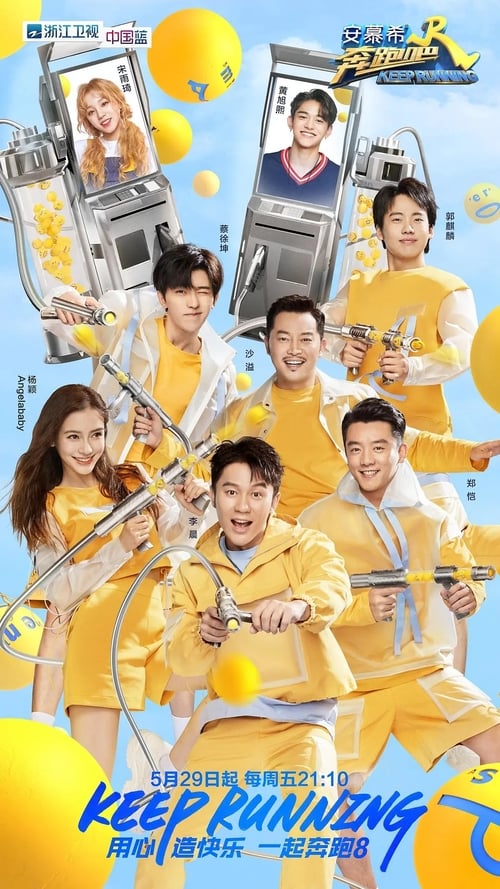 Hurry Up, Brother! is a Chinese variety show based off the original Korean variety show, Running Man. It is created by SBS and co-produced with Zhejiang Television. It first aired on October 10, 2014. This show is classified as a game-variety show, where the MCs and guests complete missions in a landmark to win a race. In 2017, the show officially changed its name to “Keep Running”.