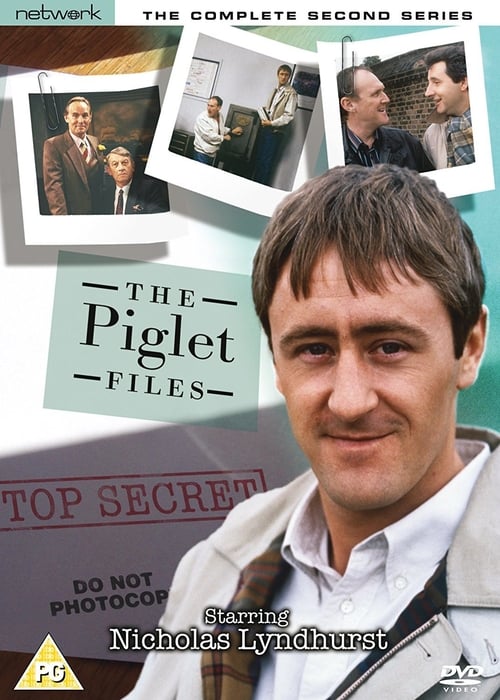 The Piglet files is a British sitcom produced by LWT. The show consisted of three series totalling 21 episodes that ran between 7 September 1990 and 10 May 1992.

The programme follows the life of reluctant MI5 agent Peter “Piglet” Chapman as he tries to instruct his fellow agents on the finer points of spy gadgetry while keeping his wife Sarah in the dark about his new career.