Can You Stream ‘Morbius’ Without Going to Theaters?

“Morbius” is expected to be in theaters for at least a few months, however, the question on every streamer’s mind is when will we be able to enjoy it at home?

Where Will ‘Morbius’ Be Available to Stream?

“Morbius” is part of Sony’s “Spider-Man” universe, meaning the rights to the character are owned by Sony Pictures studio rather than the original Marvel creators, much like Tom Hardy’s “Venom” films and “Spider-Man.”

In April 2021, the company struck a deal with Netflix to get the exclusive rights to stream its movies in a first-pay-window agreement. All of the studio’s films released in 2022 will be on Netflix before they’re available on any other service or TV network.

Thus, “Morbius” is going to stream first on Netflix.

When Will ‘Morbius’ Be Available to Stream?

Neither Netflix nor Sony has announced a streaming release date for “Morbius” yet. However, the industry standard is typically around six to nine months after a film’s initial theatrical release date (the movie theater exclusive run is usually 30-45 days). It’s most likely that the film would be available on home entertainment like DVD and BluRay, and to rent or buy on services like Amazon and Google Play, before being available to stream.

So if Sony and Netflix stick with this kind of timeline for Morbius, the movie would start streaming on Netflix sometime between October/November and the end of this year.

Whether or not “Morbius” is going to follow this timeline is complicated.

How to Stream ‘Morbius’

In the film, Leto plays a biochemist named Dr. Michael Morbius who suffers from a rare blood disorder. He is determined to save others from his fate and attempts to cure his blood disease. While at first it seems to work, a darkness brewing inside him is unleashed and he becomes an evil vampire. 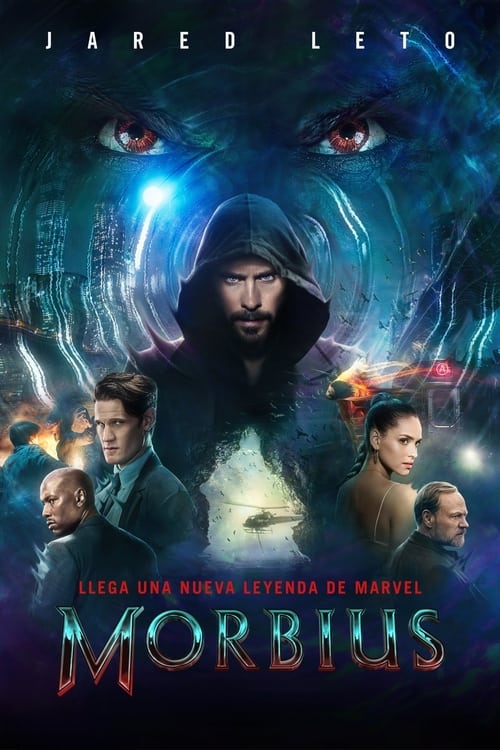 On What Devices Can You Stream ‘Morbius’ on Netflix?