Oscar-nominated actress Aunjanue Ellis and two-time Emmy-winning actor Courtney B. Vance play the leads in “61st Street,” a riveting new drama that will premiere on AMC on Sunday, April 10 at 10 p.m. ET. You can watch the pilot episode for free with a Prueba gratis 5 días of DIRECTV STREAM.

In addition, the first two episodes will also be available to stream on AMC+ and ALLBLK. Subscribers of these two services will have access to new episodes a week earlier than everyone else.

The story follows Moses Johnson (Tosin Cole), a promising Black high school athlete who is accused of being a gang member, getting himself swept into the notoriously corrupt Chicago criminal justice system. Police and prosecutors are seeking revenge for the death of a police officer during a drug bust gone wrong, and Franklin Roberts (Vance) steps in as a public defender with the realization that Johnson is the case of a lifetime.

Joining Vance and Ellis as a part of the main cast are Bentley Green, Andrene Ward-Hammond, Holt McCallany, and Killian Scot.

Peter Moffat’s thought-provoking series forces the conversation on the systemic injustice and racial biases that exist in America. Michael B. Jordan joins Moffat as an executive producer. 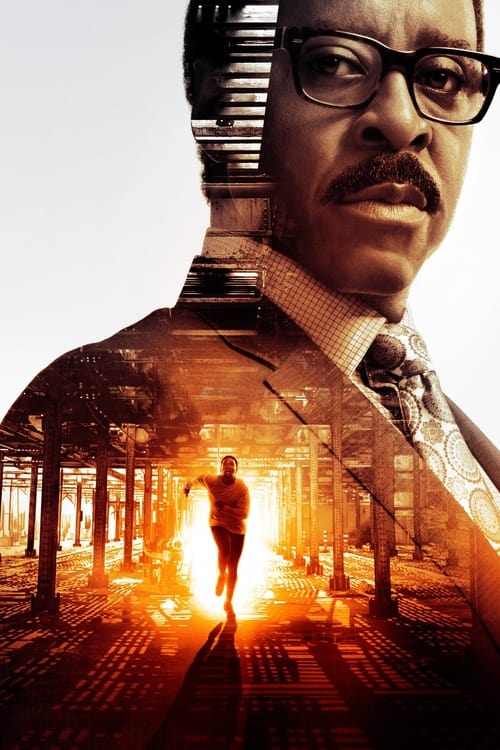