How to Watch ‘Benjamin Franklin’

The documentary is directed by Ken Burns and explores the life and work of one of the most significant figures in American history — a writer, publisher, groundbreaking scientist, inventor, diplomat, as well as a signer of both the Declaration of Independence and the United States Constitution. This dramatic re-creation of Franklin’s mind and experiences is scripted exclusively with Franklin’s own words, preserved from letters and diaries.

Tony and Emmy-Award winner Mandy Patinkin narrates the voice of Franklin. The film also features interviews with the nation’s leading scholars of early American history, including Walter Isaacson, Franklin’s biographer, who also served as a senior advisor to the project. 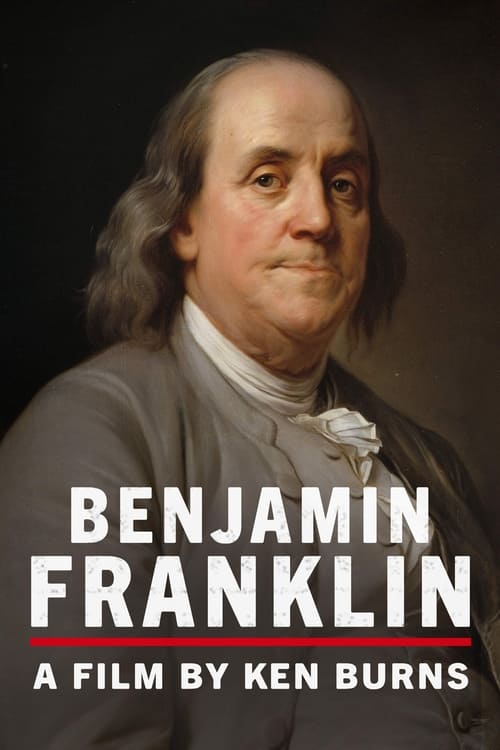 Explore the revolutionary life of one of the 18th century’s most consequential and compelling personalities, whose work and words unlocked the mystery of electricity and helped create the United States.