“PEN15” is finally back but sadly, only for one more season. You can watch the Season 2 Part 2 premiere with a subscription to Hulu.

The comedy series, created by Maya Erskine and Anna Konkle, will end with its second season. A Hulu representative confirmed the news to Variety, stating that Erskine and Konkle “feel the story they wanted to tell has come to an end with the upcoming second half of Season 2.”

The seven-episode series is an R-rated “traumedy” that features the creators themselves, Anna and Maya, as their 13-year-old selves in middle school set in the year 2000. Outcasts among their fellow classmates, Part 2 of Season 2 will discuss new growing pains for the girls, as well as new romances, hardships at home, and dealing with grief after an apparent loss.

The ending of “PEN15” is definitely a shock being that it has been a tremendous hit since its premiere in 2019 and even received a surprise Emmy nomination for outstanding comedy series. Erskine and Konkle stated that they had wanted a three-season arc; however, safety precautions necessitated by the pandemic had made the production more difficult to execute. 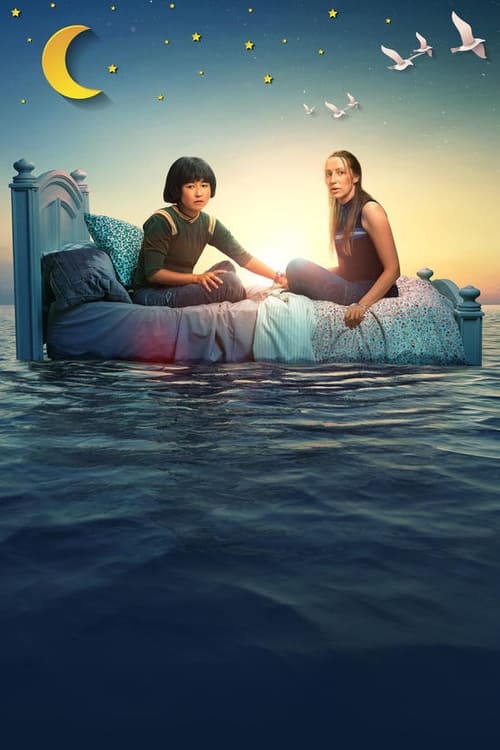