How to Watch ‘Roar’ Premiere for Free on Apple TV, Fire TV, Roku, and Mobile

How to Watch ‘Roar’ Premiere

This collection of genre-bending stories is based on the book by Cecelia Ahern and each of the eight episodes will be told through the eyes of a different woman, touching upon female experiences that are rarely spoken about. “Roar” focuses on ordinary women in some pretty extraordinary circumstances like eating photographs, dating ducks, and living on shelves like trophies. “And yet, their struggles are universal,” Apple TV+ said in a press release. 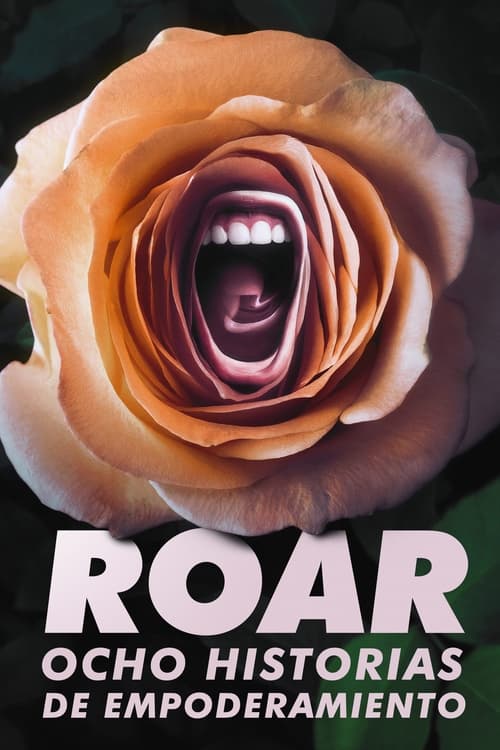 Watch the trailer to 'Roar':