A&E extended its documentary series “Secrets of Playboy” with two bonus episodes that will dive deeper into Hugh Hefner’s life and legacy through interviews with women who have never spoken on the record before. The second episode will premiere on Monday, April 4 at 9 p.m. ET. Watch with a Prueba gratis 5 días of DIRECTV STREAM.

How to Watch ‘Secrets of Playboy’ Episode 12 Premiere

About ‘Secrets of Playboy’

“Secrets of Playboy” takes a look at Hefner’s Playboy empire, as well as the allegations of coercion, sexual assault, drugging, and manipulation from various women over the decades. Since its premiere in January, the docu-series has become A&E’s most-watched series launch in more than five years.

These new extended hourlong episodes are different than the other episodes. These bonus episodes won’t be documentary style, like the other 10-episode series has been formatted. Instead, they will present new conversations, hosted by investigative journalist and former Playboy cover model Lisa Guerrero.

The first episode, which premiered on March 28, was titled “Behind The Girls Next Door,” and featured Hefner’s former girlfriends, twin sisters Karissa and Kristina Shannon, who shared their emotional story for the very first time. The twins discussed their experiences with Hefner and the TV show “The Girls Next Door,” claiming that he led a darker world than was publicly presented and had rules designed to control women within Playboy.

The second episode, premiering on April 4, “The Aftermath” will feature former Playmates, girlfriends, and employees, including Sondra Theodore, Susie Krabacher, Lisa Loving Barrett, and Audrey Ann Huskey, discussing the years of abuse they claim to have experienced. Sex and trauma therapist, Dr. Kate Balestrieri, will mediate the conversation. 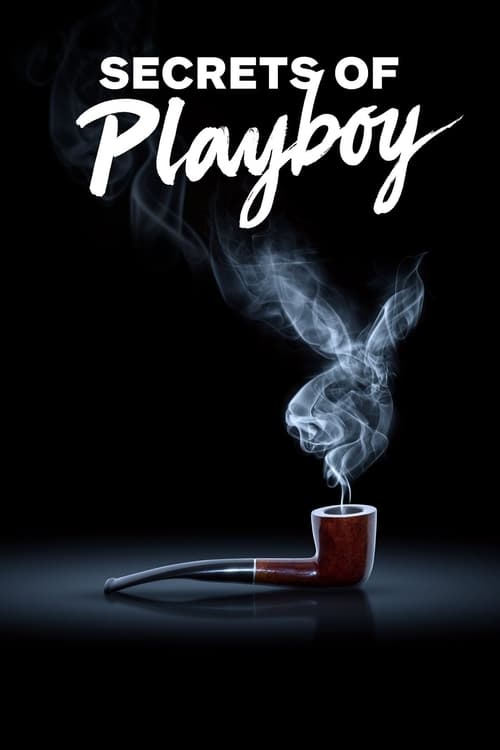 Explore the hidden truths behind the fable and philosophy of the Playboy empire through a modern-day lens. The documentary series delves into the complex world Hugh Hefner created and examines its far-reaching consequences on our culture’s view of power and sexuality.

How to Stream ‘Secrets of Playboy’ for Free on Roku, Fire TV, Apple TV, iOS, and Android

Watch a preview for 'Secrets of Playboy':