How to Watch ‘Signs of a Psychopath’ Season 2 Finale for Free on Roku, Apple TV, Fire TV, and Mobile

If you ever met a true psychopath, would you be able to recognize the signs? The hit Investigation Discovery series “Signs of a Psychopath” is ending its second season with two haunting episodes on Wednesday, April 6 at 10 p.m. Watch with a Prueba gratis 5 días of DIRECTV STREAM or seven-day free trial to discovery+.

How to Watch ‘Signs of a Psychopath’

About ‘Signs of a Psychopath’

Psychopaths are everywhere and they can be anyone, even your friends, family members, co-workers, or even lovers. Viewers can look for the warning signs as “Signs of a Psychopath” take a frightening peek into the deranged psyches of some of the most notorious, terrifying individuals.

The two final episodes are titled “The Women on His List” and “He Is Not Among the Living” which cover the stories about a delusional 57-year-old who killed three women who had rejected him and a roommate and ex-lover who killed a woman’s boyfriend in their one-bedroom apartment. 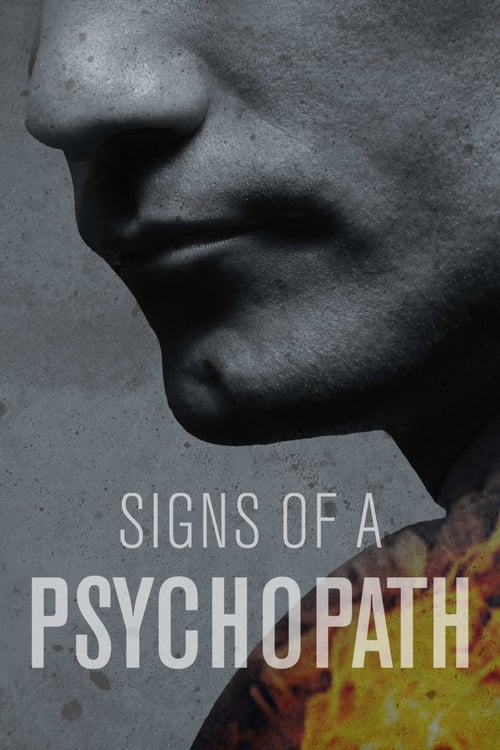 Signs of a Psychopath

This harrowing half-hour archive series revisits some of the most brutal killers in modern history, reviewing news footage and the words of the killers themselves to see which terrifying traits each killer exhibited. What are the signs…of evil?

How to Stream ‘Signs of a Psychopath’ Premiere for Free on Roku, Fire TV, Apple TV, iOS, and Android

What Devices Can You Use to Stream discovery+?